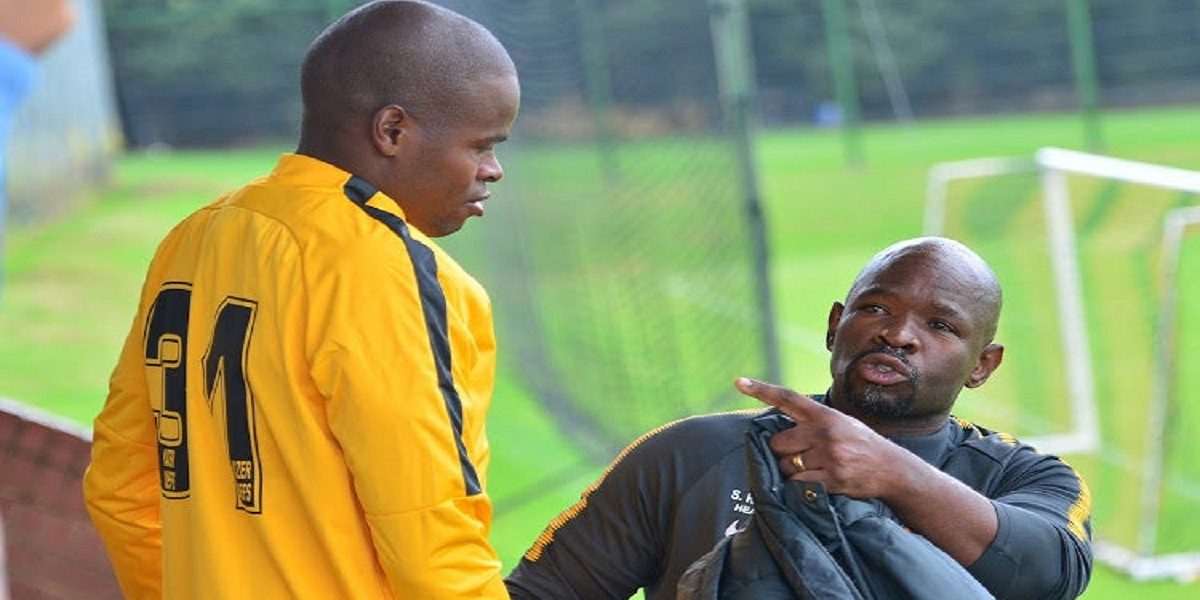 Former Kaizer Chiefs coach, Steve Komphela has dismissed reports that he will replace Zimbabwean international, Norman Mapeza as Chippa United Coach suggesting that there seems to be a huge issue at the club.

The former Bafana Bafana captain said that the departure of a number of coaches (16 in five years) from the club over a very short space of time was enough warning for him not to join the club. Posting on Twitter, Komphela said:

Will I replace Norman Mapeza as Chippa United coach?

Look Rob, when a mouse sees other mice go into a hole and not return, it gets suspicious. One mouse is a mistake, two is a coincidence. But many mice means there is a cat in the hole.

I hope you understand

Mapeza arrived at the Chippa United last year replacing Duran Francis, who briefly joined the Eastern Cape side for 13 days following the sacking of Clinton Larsen following a string of dreadful results.

The former FC Platinum boss was expected to guide Chippa United who are now five points off the drop zone to avoid relegation.