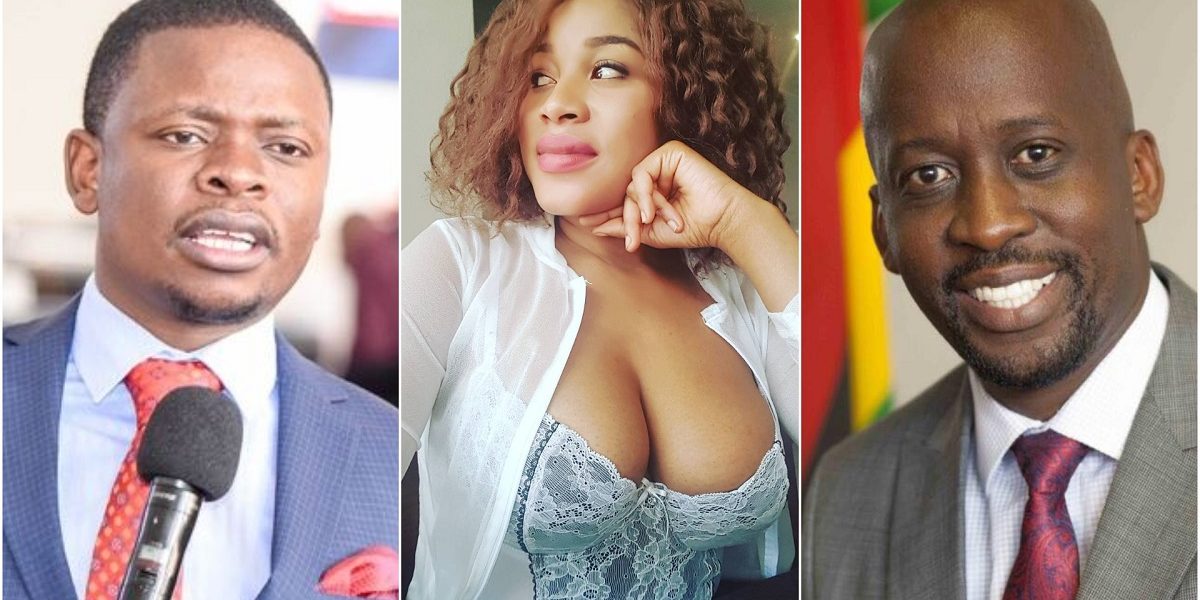 The family of Terence Mukupe former-lover has said that they want DNA tests to prove that she was indeed impregnated by Malawi preacher Shepherd Bushiri.

This comes after Mukupe, Zimbabwe’s former deputy minister of Finance accused his musician ex, Rachel J of having impregnated by the South African based clergyman. Rachel’s family now wants a paternity test to be conducted. It said:

The claims being leveled at Rachel J, of being impregnated by Prophet Bushiri are unbelievable with his evidence stating that they met in 2018, how is it possible for her to carry a pregnancy for two years. We are confidently waiting for Terence Mukupe to come through for a DNA test.

Mukupe publicly recently accused Bushiri of impregnating Rachel and taking his money and vowed to confront and humiliate the preacher.