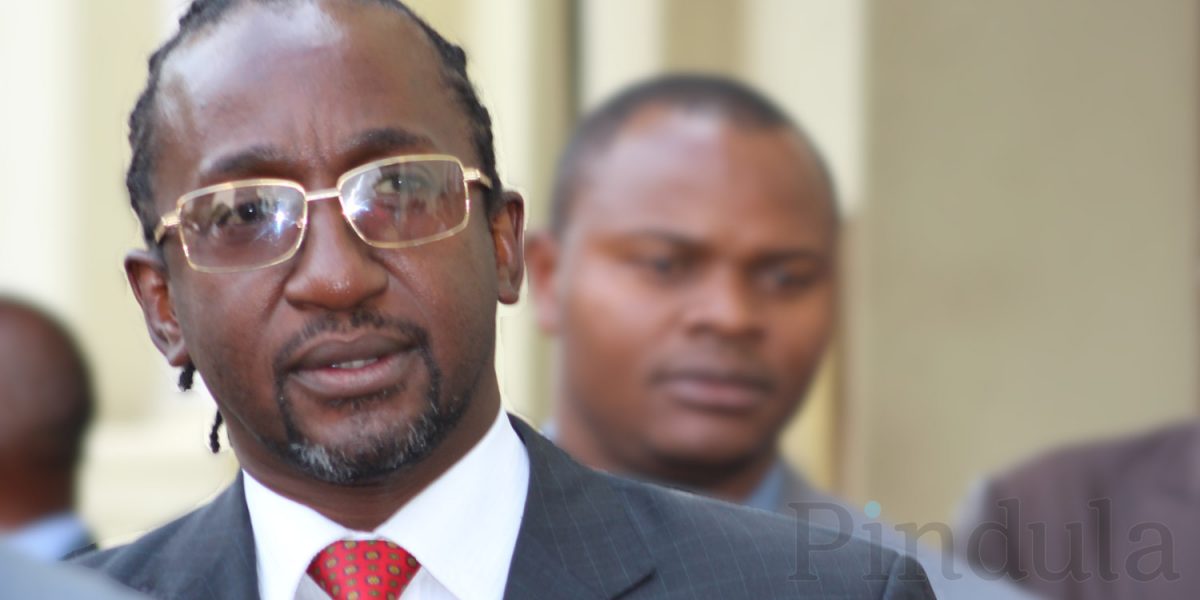 The government has withdrawn Patrick Zhuwao‘s land offer letter. This was revealed in a tweet by Hopewell Chin’ono who captioned the withdrawal letter with this:

Out of bitterness, Mnangagwa has taken back the farm owned by Mugabe’s nephew, @PatrickZhuwao Until Agriculture is treated as a business, and land is not given or taken on the basis of political affiliation, there won’t be any meaningful investment in food security in Zimbabwe. 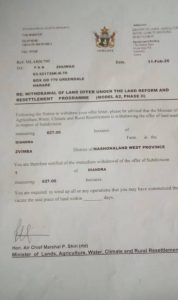