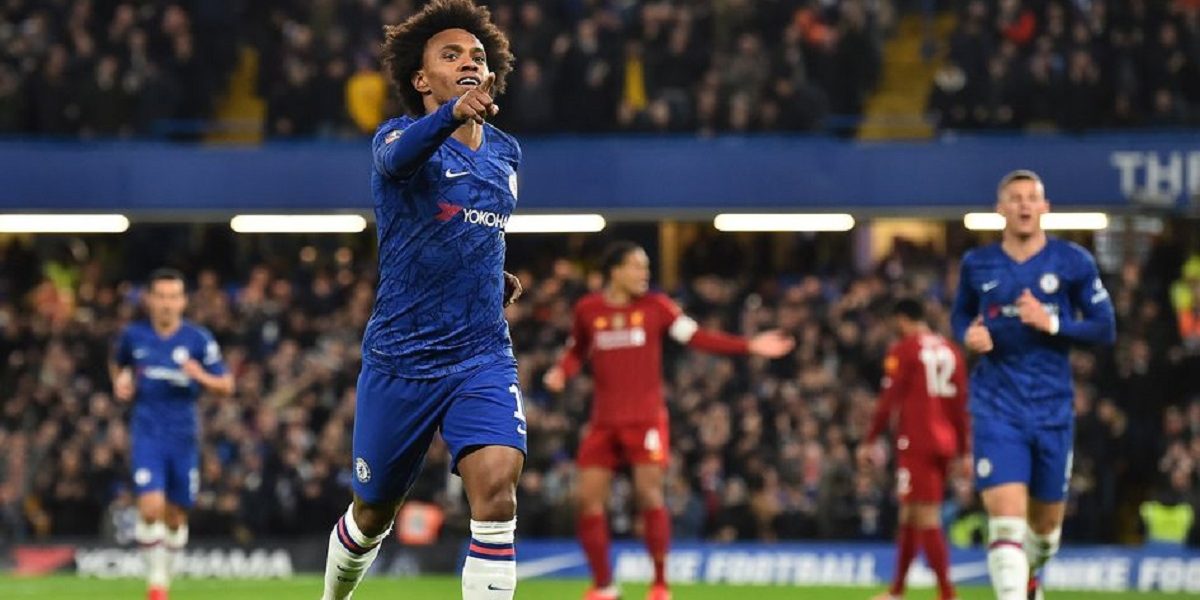 Liverpool last night crushed out of the FA Cup after losing 2-0 to Chelsea at Stamford Bridge. The hosts took the lead through Willian’s long-range drive after 13 minutes and Barkley scored the winner in the 64th minute.

The result means that the Blues are through to the quarter-finals of the Cup. Liverpool made seven changes to the side that surprisingly lost 3-0 at Watford on Saturday while Lampard made six changes to Chelsea’s starting line-up on the back of Saturday’s 2-2 league draw at Bournemouth.

The Reds, however, retained stars including Virgil van Dijk, Sadio Mane, Andy Robertson and Joe Gomez while Salah, Milner and Firmino were introduced late in the second half.

This was the furthest Liverpool have progressed in the FA Cup under manager Jürgen Klopp, with the Reds last reaching this stage in the 2014-15 campaign.