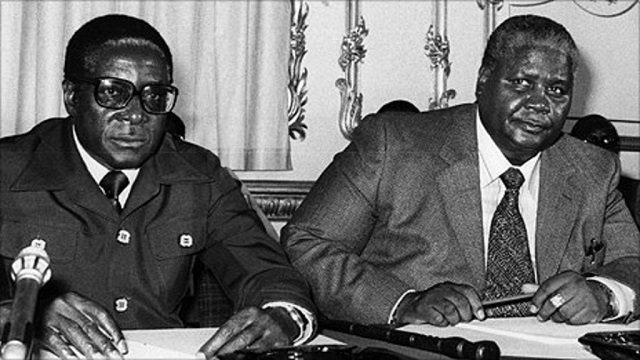 The family of the former Vice President of Zimbabwe, Joshua Nkomo has been dragged to court after its alleged failure to service the stands and provide title deeds to beneficiaries of the stands the family is developing.

The Chronicle reports that the 12 families, who bought the residential stands between 2002 and 2005 are accusing  ANZAC Investments, a company owned by the Nkomo family and led by Dr Nkomo’s daughter Ms Thandiwe Nkomo, of breaching of the agreement of sale entered between the parties.

They allege that ANZAC was as per the agreement of sale supposed to service the land but has failed to uphold its end of the bargain despite the families having fully paid for the properties.

The families revealed in their court papers that they now want an order directing ANZAC Investments to comply with the terms of the agreement of sale by transferring the properties into their names.