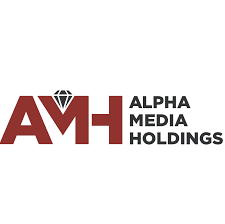 According to the publication Mugugunyeki’s article that won the award was published in The Standard and it jointly won the Southern Africa print media category with Zambia’s Jessie Ngoma-Simengwa from The Times of Zambia.

The awards were organised by The Merck Foundation and are meant to raise awareness on infertility prevention and breaking infertility stigma in Africa according to the publication.