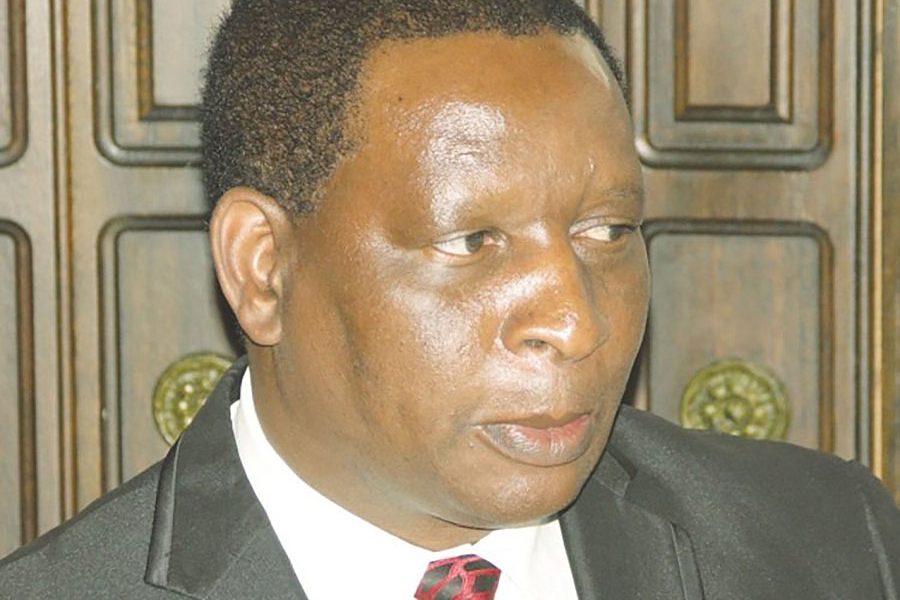 Supreme Court judge Justice Francis Bere is under investigation after President Emmerson Mnangagwa appointed a tribunal to look into fitness to hold the office after a lawyer accused him of interference in a civil case.

The investigation into the judge’s conduct follows a complaint by lawyer Itai Ndudzo of Mutamangira and Associates, acting for the Zimbabwe National Road Administration (ZINARA) who are involved in a civil dispute with a company called Fremus Enterprises, which is allegedly owned by the judge’s relatives.

In his complaint made before Deputy Chief Justice Elizabeth Gwaunza, Ndudzo said:

The learned judge indeed contacted me telephonically. The commercial dispute between my client (Zinara) and Fremus Enterprises Pvt Ltd was discussed in the course of the conversation.

I declined the request and the conversation ended abruptly on that note.

The Investigation into Justice Bere’s conduct was confirmed in a statement on Monday by Cabinet Secretary Misheck Sibanda. He said:

Please be advised that His Excellency, the President has appointed a Tribunal to inquire into the question of removal from office of Honourable Justice Francis Bere.

The inquiry is expected to commence soon after the swearing-in of the members and is to be concluded within three months from the date of commencement.

Meanwhile, the judge has denied Ndudzo’s account saying the call was a purely social discussion.