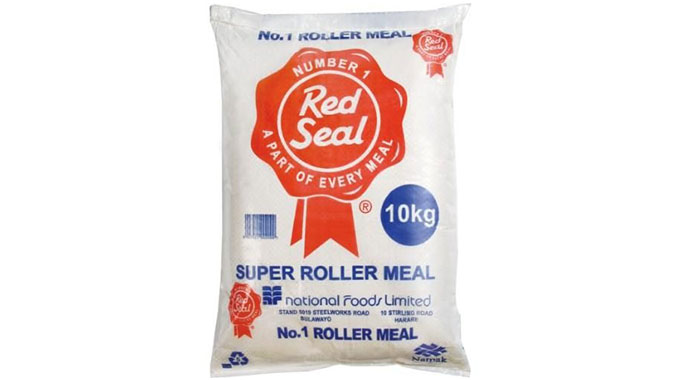 The government is set to increase the price of subsidised roller meal for the second time in as many months.

The price of a 10kg bag was hiked to $70 from $50 last month but the product remains unavailable on the formal market.

On Monday, Industry and Commerce Deputy Minister Raj Modi told the Chronicle that the shortage of mealie meal is temporary as the government will soon announce the new price so that millers would release the product which they are hoarding. Said, Modi:

The problem with the millers is that they are working on the new price. They have the mealie-meal; they should be announcing the new prices to retailers.

I think that is what has caused the shortage, the mealie-meal is there but what is left is for is the new price. Up to last week, it was going on very well. There was a lot of mealie-meal around up until the last two days because of the new GMB prices.

Last week the government reviewed the maize producer price from $4 000 to $6 958 per tonne and this is believed to have ignited the imminent hike in mealie meal prices.

One Comment on “Subsidised Roller Meal Price To Be Reviewed”