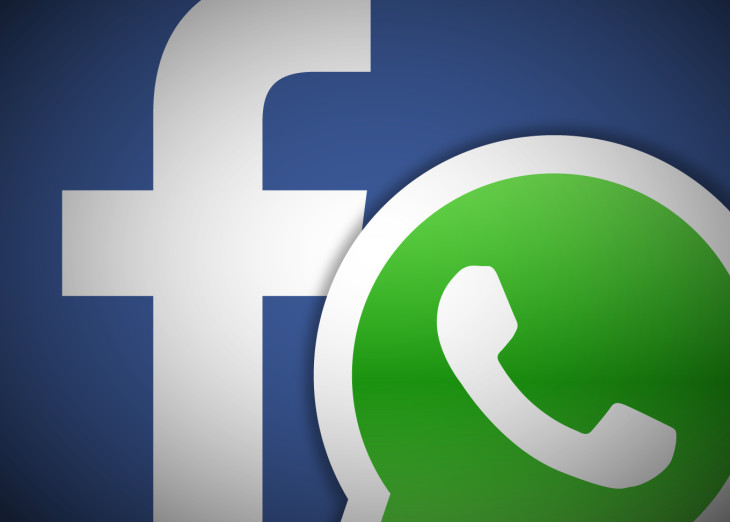 MISA chairperson Tabani Moyo argued that the issue of regulating the digital space should be done in a structured manner where the relevant Acts of Parliament are used. Said Moyo:

The language of the uniformed forces threatening to undertake surveillance on quite sweeping statements of trying to counter-surveillance materials is quite shocking. It smacks of a hyena trying to accuse its young one of smelling like a goat to justify cannibalism against its own.

Our position as Misa Zimbabwe is that the whole process of regulation of the digital space should be left to the civilian arm of the government through the Ministry of ICTs. Where there are challenges pertaining to that law when it comes into effect that should be dealt with by the police.

Addressing army officers who had completed a 25-week training course in Gweru last Friday, Chimonyo said social media poses a dangerous threat to national security, hence there was a need for the military to intercept private communications between private citizens to guard against subversion.

Meanwhile, MDC deputy spokesperson Luke Tamborinyoka on Monday told NewsDay that soldiers should have nothing to do with combating cybercrimes as this is the duty of the police.