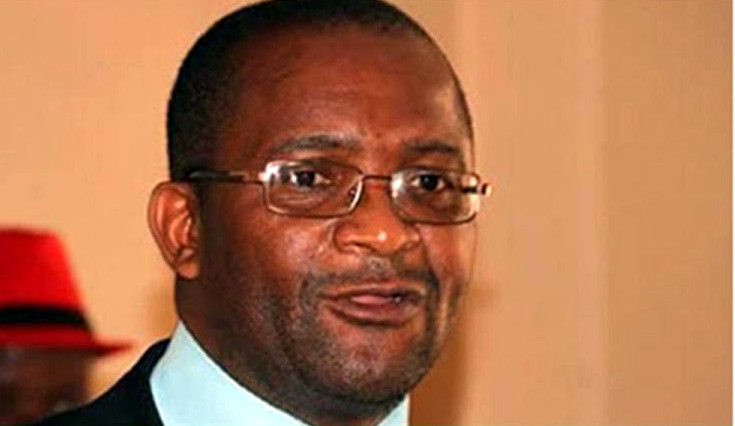 A letter that reportedly emanated from Charlton Hwende‘s desk to Mwonzora read:

As a member (of the party), you are entailed to redress in the event that you feel aggrieved by the actions or utterances of other members as provided for in our constitution, which you are bound by,

Mwonzora, Komichi and the Makonis have reportedly been complaining that Chamisa was sidelining them despite their contribution to the party according to the publication. Meanwhile, Mwonzora a few days ago dismissed reports by a Twitter Alias account Matigary that he received money from Kuda Tagwirei.