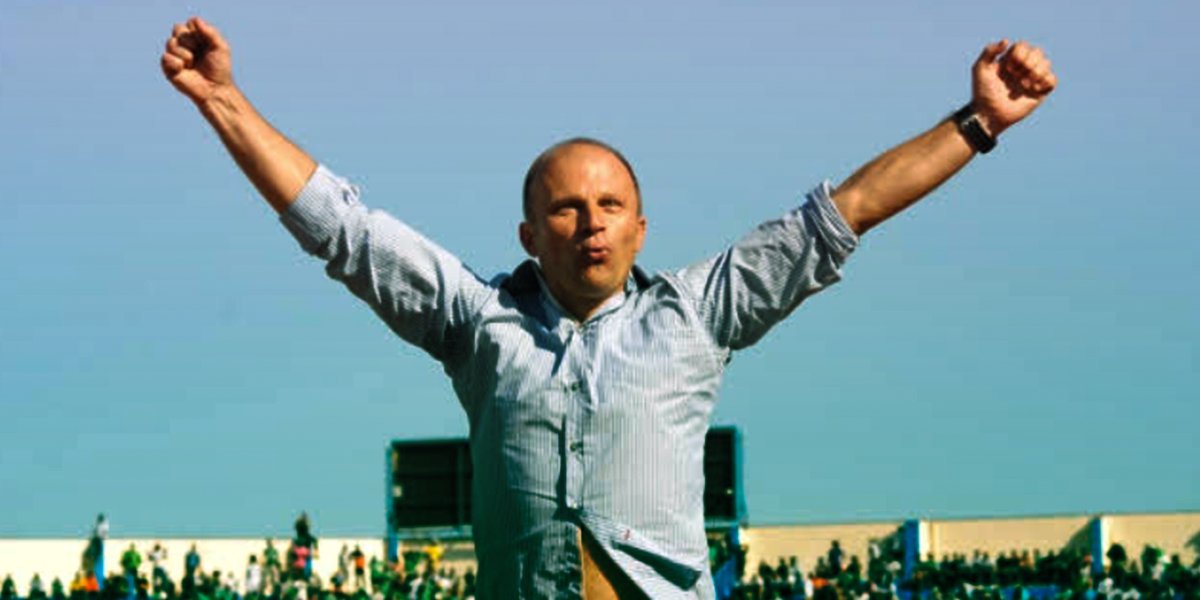 Newly-appointed Warriors coach Zdravko Logarusic is unfazed with the prospect of playing home matches away from home following the Confederation of African Football’s (CAF) decision to ban local stadiums from hosting international matches.

Logarusic, however, admitted that the ideal scenario was for the Warriors to play before their fans, but is ready to play anywhere. He said:

Hosting Algeria away from home will be difficult for us. Playing before our supporters always make life difficult for the opponents and easier for us but we are Warriors, we have to be in the war and win it anywhere.

It won’t be easy but our nickname, the Warriors, means we cannot give up easily. Whether we play in Zimbabwe, South Africa or Zambia, we are ready for war. We are not intimidated but truly speaking, we would have loved to play our game in front of our own fans who can intimidate the opponents.

This is why it is called home advantage. But, we are dealing with what is on the ground. We have to play football and win anywhere.

CAF last week announced that it has barred Zimbabwe from hosting international matches due to sub-standard stadiums.

The Zimbabwe Football Association (ZIFA) is already exploiting the possibility of playing Algeria in South Africa later this month.