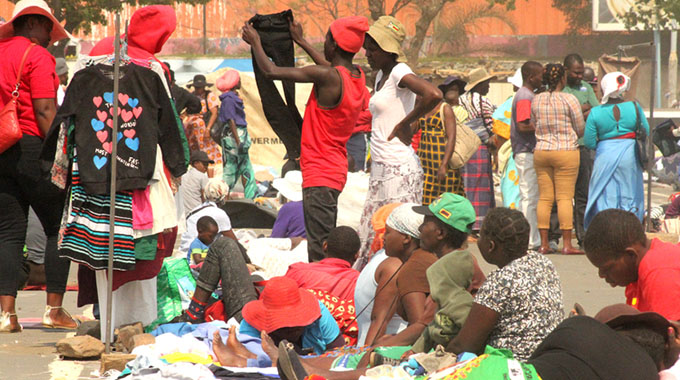 Harare City Council officials have disagreed on how to deal with vendors selling potatoes on the back of their trucks at Rufaro Stadium premises.

Finance and Development Committee chairperson councillor Luckson Mukunguma told a full council meeting last week that the vendors should be formalised and levied. He said:

Instead of confiscating their wares, let us formalise them and start charging them for operating at Rufaro premises.

These people are operating in the car park and l see no problem if council levies them because as it stands, the system of confiscating leaves room for our officials to engage in corruption.

However, Councillor Denford Ngadziore expressed reservations with such a move saying it would reduce the Sunshine City to a laughing stock and at the same time setting a bad precedence. Said Ngadziore:

For us to sit down and gazette that lorries be allowed to come and sell their potatoes at Rufaro Stadium premises, we would reduce ourselves to low levels as decision-makers of this honourable house.