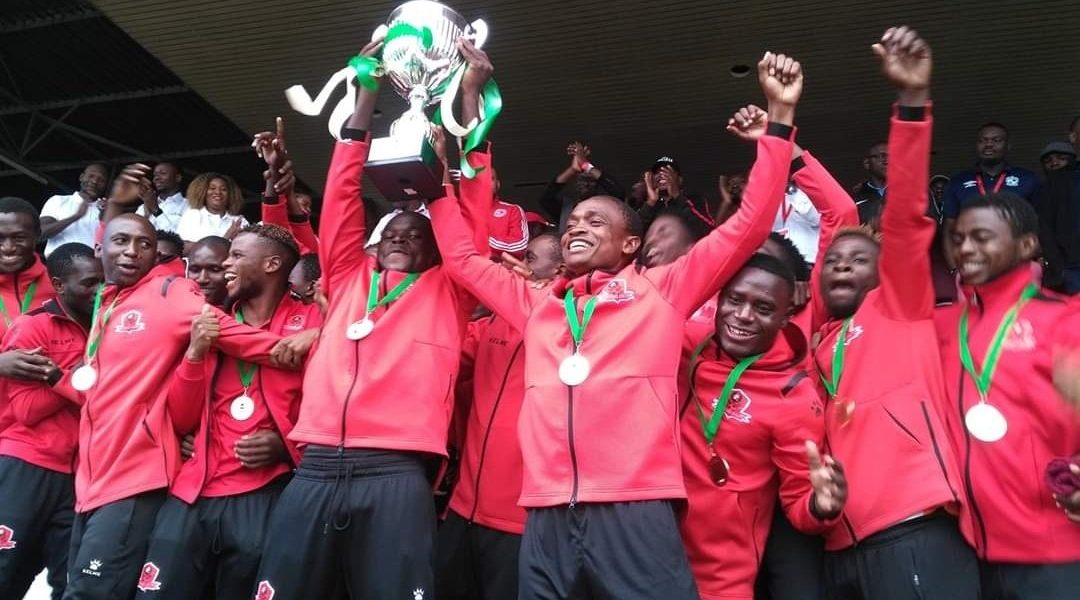 The Gamecocks beat UD Songo of Mozambique 2-0 in their last game at the packed Kamuzu Stadium. Speaking to reporters after the match, coach Joey Antipas said:

I’m happy we did very well in this well-organised tournament. Winning a trophy is a plus to one’s CV. We deserved to win this trophy and I must say the three pressure games we played have helped us a lot. We are now ready to go and fight in our local league which resumes in the next few weeks.

This time around we prepared well for the tournament. We have been working hard for the past five weeks. Winning the trophy after coming last in 2019, gives us all the confidence. Congratulations to the boys.

Chicken Inn finished the tournament with a 100 per cent record and without conceding a goal in the three games that they played.

They beat Be Forward Wanderers and Malawi champions Nyasa Big Bullets by an identical 1-0 scoreline on Friday and Saturday respectively.