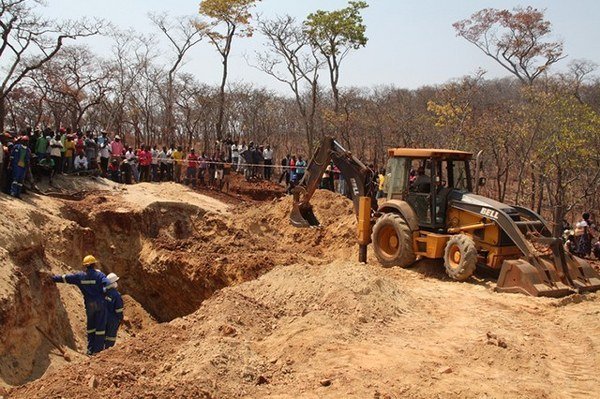 The Environmental Management Agency (EMA) has closed six illegal mines in Matabeleland South as it intensifies its war against illegal mining activities in a bid to address land degradation.

We have issued about 18 tickets to those found on the wrong side of the law that includes those operating without an EIA, those who are operating in a manner that harms the environment. We have issued six environmental protection orders for the cessation of operations until operators formalise their operations through the EIA process.

Sidange added that EMA is concerned over the use of dangerous chemicals by some illegal miners which are harmful to them.

She also bemoaned the degradation taking place at Nugget mine in Matobo district where law enforcement agents are finding it difficult to arrest illegal miners.