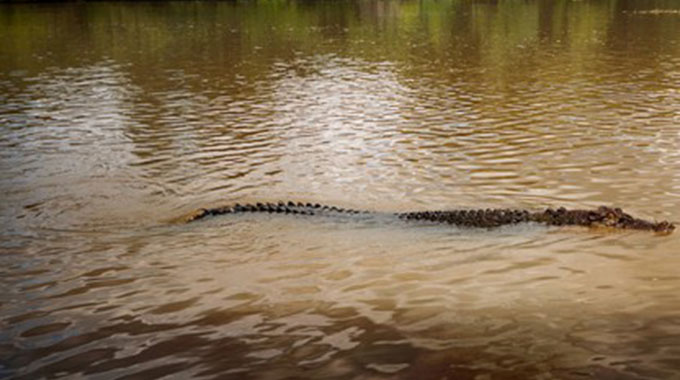 In a tragic incident in Binga, an 11-year-old boy, Munkuli Amusomi, a Grade Five pupil at Malube Primary School, was killed by a crocodile while swimming with friends on Friday.

The crocodile attack occurred on a stream near Binga centre around 5 PM. Acting Binga district coordinator, Farai Marinyane, confirmed the incident. He said:

I can confirm receiving a report of a fatal crocodile attack.

A young boy was dragged into deep waters at a stream at Binga Centre.

Police attended the scene and retrieved the body.

The crocodile has been a problem in the Siabuwa area, attacking villagers’ animals especially during the rainy seasons and it’s sad that this time it has taken a human life.

Last year, on separate occasions, two juveniles cheated death in Hwange district after they were attacked by the reptiles while swimming.