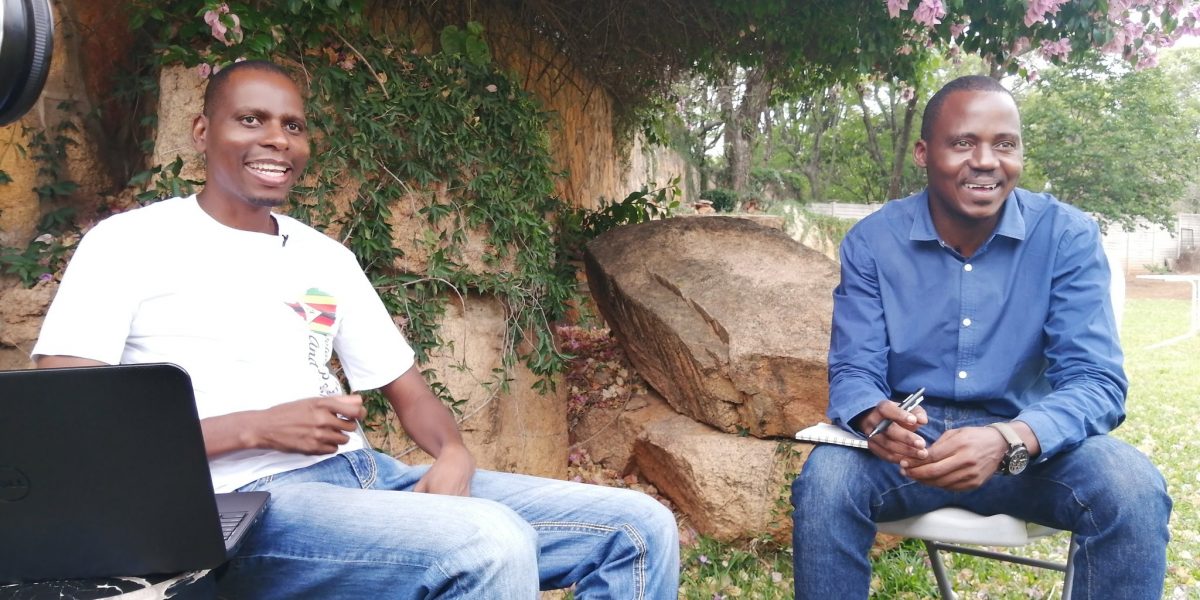 The opposition MDC-T led by Thokozani Khupe has dismissed a claim by exiled former cabinet minister Jonathan Moyo that the party sought for funding from a former faction of the ruling ZANU PF party.

Moyo made the claim through a post on his Twitter handle on Saturday morning. However, commenting on Moyo’s insinuations, MDC-T spokesperson, Khaliphani Phugeni told NewZimbabwe.com on Saturday that nothing could be further from the truth. He said:

The MDC-T notes with great disappointment and disdains a tweet from Professor Jonathan Moyo, which purports that the MDC-T through President Dr Khupe sought funding from a Zanu PF faction going by the name of G40 through her then-aide Mr Witness Dube.

The truth of the matter is that Prof Moyo has relations with many Zimbabweans including those in opposition politics and even those close to Dr Khupe. The MDC-T would like to put it on record that at no stage did the party ever seek funding from any Zanu PF faction directly or through a proxy.