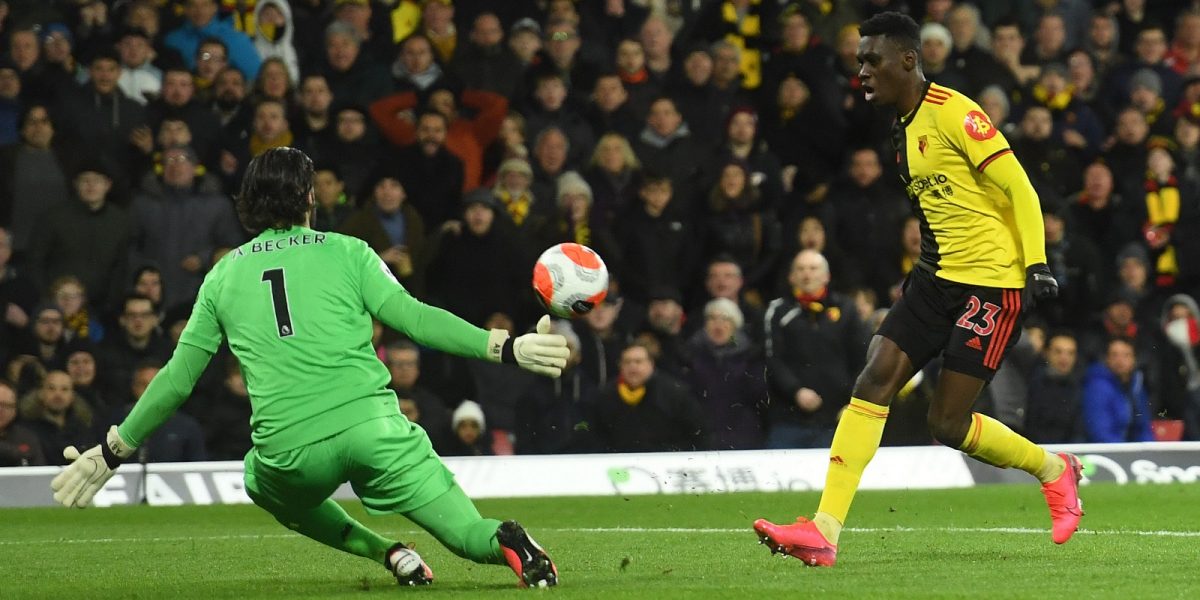 Liverpool coach Jurgen Klopp said Watford were the better team and deserved to win following the Reds’ first loss in 44 Premier League matches and their first one this season.

Liverpool lost 0-3 at Vicarage Road but are still 22 points ahead of Manchester City who are second, with less than a dozen games to be played before the end of the season.

Speaking to BBC Sport after the match, Klopp said:

The most important thing is congratulations Watford – well deserved. That should be the headline. We didn’t perform as we should have and Watford performed exactly how they want.

In the first half, there were little football things that didn’t work out for us.

Things we usually do naturally right we didn’t do right. That already made the game pretty tense. We spoke about football things at half time and I really liked the start of the second half.

But it has nothing to do with the games we won before and the games we will win – it was just this one football game and we have to admit we lost to the better team.

The Hornets scored all their goals in the second half through Ismaila Sarr 54′, 60′ and Troy Deeney 72′.