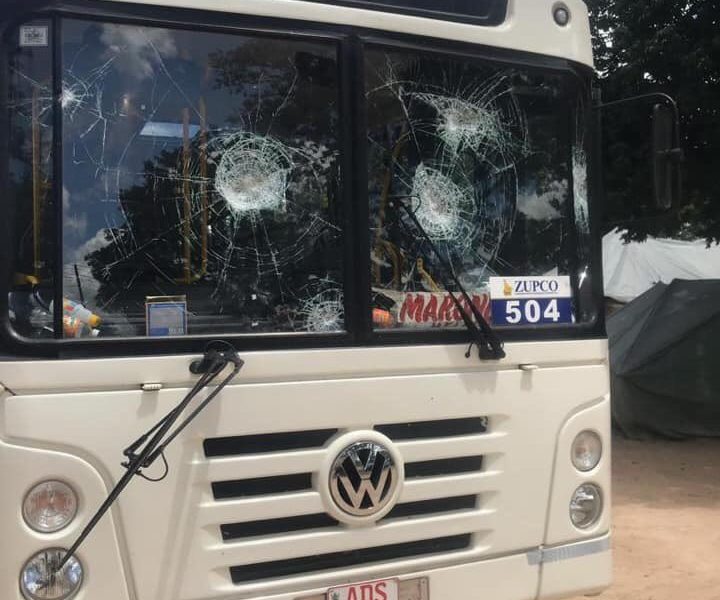 MDC vice-chairperson and Zengeza West Member of Parliament, Job Sikhala has rubbished reports that he was arrested and that there was a demonstration on Saturday in St Mary’s, Chitungwiza.

Sikhala said he was invited to meet one Superintendent Chuma at St Mary’s Police Station but could not see him after waiting for two hours. He said:

I was never arrested. What happened is I was asked to meet Superintendent Chuma at St Mary’s Police Station. I went there and waited for him for two hours and when he did not show up, I left.

It’s absolutely nonsense to say that there was a demonstration in St Mary’s. What happened is that the police raided my house at 5 am. There was no march that took place. It’s nonsense!

In a statement on Saturday, national police spokesperson Assistant Commissioner Paul Nyathi said 11 suspected MDC youths were arrested after going on a rampage at Chigovanyika in St Mary’s, Huruyadzo shops and Zengeza 2 shops in Chitungwiza on Saturday morning.

Nyathi said the youths, who were burning tyres and interfering with the smooth flow of traffic in the suburbs, shattered a Zupco bus windscreen, while some passengers were attacked, with some losing their cellphones.