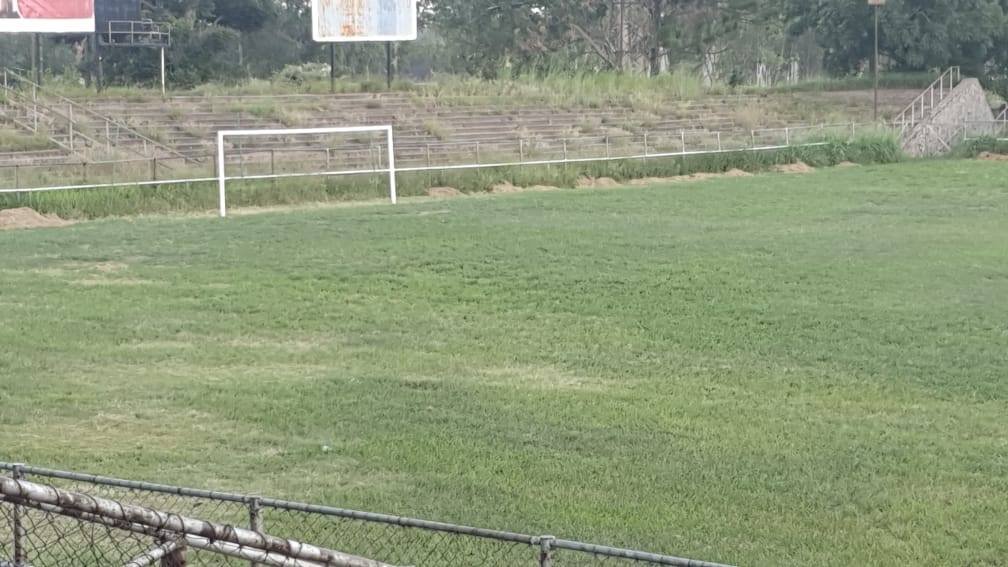 A columnist writing for The Standard, using the pseudonym ‘Doctor Stop It’, says Zimbabwe has become the laughing stock of the world under President Emmerson Mnangagwa’s leadership.

The columnist posits that Mnangagwa should, however, not shoulder the blame alone as there are many who are to culpable following the decision by the Confederation of African Football (CAF) to ban local stadiums from hosting international matches, but the buck stops with him. He writes:

… history, will cruelly record that it was while Mnangagwa was president, during his watch, that Zimbabweans had their most favourite sport, football, taken away from them.

After all, from the time of the illegal coup, Mnangagwa has had almost two years to prove that he has better leadership qualities.

Sadly, he has been found to be woefully wanting when it comes to providing leadership that works for the Zimbabwean people.

He will turn out to be one of the most disappointing leaders as there was hope that he would improve the lives of Zimbabweans.

But it now turns out that improving the lives of himself and his family members appears to be occupying most of his time.

Nelson Chamisa’s MDC is also blamed for the dilapidation of sports infrastructure in the country after it failed to renovate stadiums – Rufaro Stadium and Barbourfields, for example – which are owned by municipalities it controls.

It’s regrettable that instead of watching the Warriors on “Dead BC” at little cost, football fans will have to subscribe to DStv to follow live action.