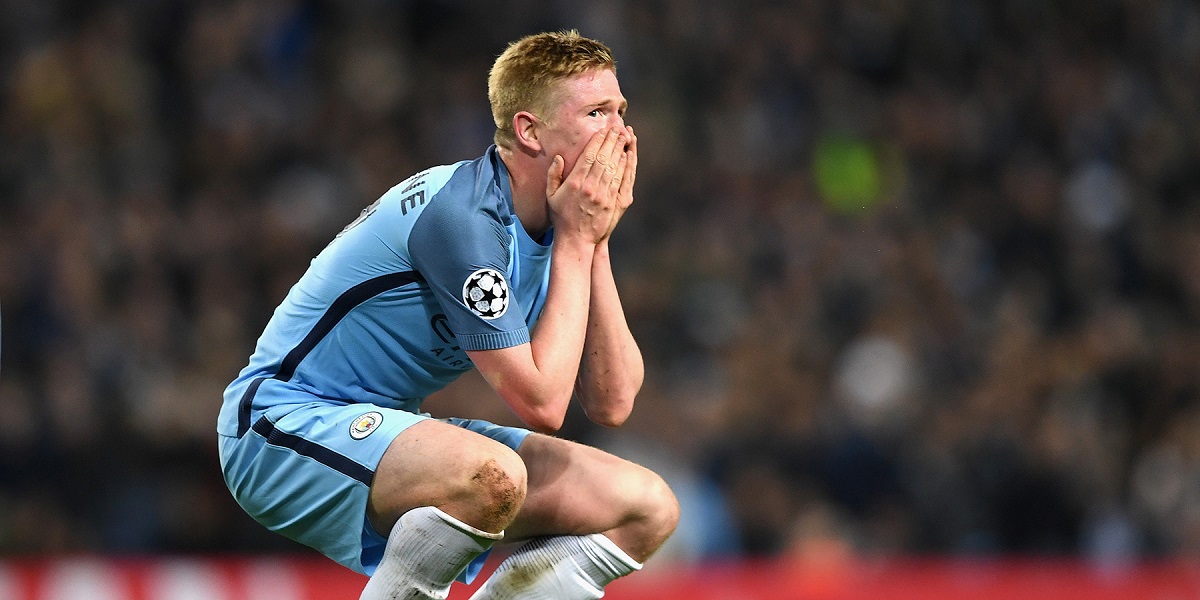 Manchester City midfielder, Kevin De Bruyne has said that it is now clear that Liverpool will win the EPL Championship.

He told Sky Sports that City would rather target to win all other competition they are still participating in including the Carabao Cup (final with Aston Villa this Sunday) and the UEFA Champions League.

City are trailing runaway Liverpool who are 22 points clear at the top of the English Premier League log with only 10 matches left before the season comes to an end.

Miscellaneous mistakes and injuries robbed the Cityzens a chance to win the championship for the third consecutive time.