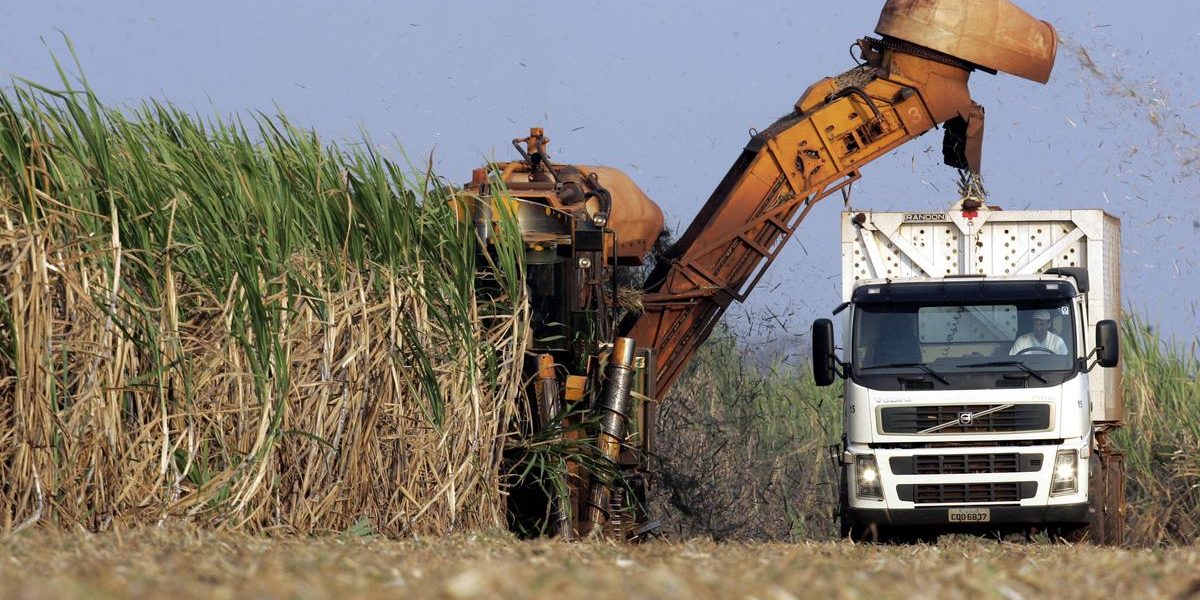 About 500 workers at Tongaat Hulett Limited Zimbabwe have rejected the termination of their contracts, insisting that the company retrenches its senior employees as they are the ones who earn a lot of money.

Zimbabwe Sugarcane and Milling Workers Union (ZSMWU) secretary-general Captain Faster Gono (Rtd) said the general employees were not happy about the criteria that the company intended to use in retrenching some of its workers. He said:

Our members have not taken up the offer as we feel top managers are the ones who deserve to be retrenched.

Shop floor workers do not get a lot of money, yet the salary and other benefits of a single manager are equivalent to the salaries of not less than 100 workers.

We are saying they are the ones who should be retrenched, as they are given more money which increases the company’s expenses.

Tongaat has offered its employees voluntary termination of work, with employees who take up the offer getting a fixed package.

The retrenchments have not only affected the company’s Zimbabwean workers but in other regional countries where it has operations namely Swaziland, Mozambique, South Africa and Namibia.