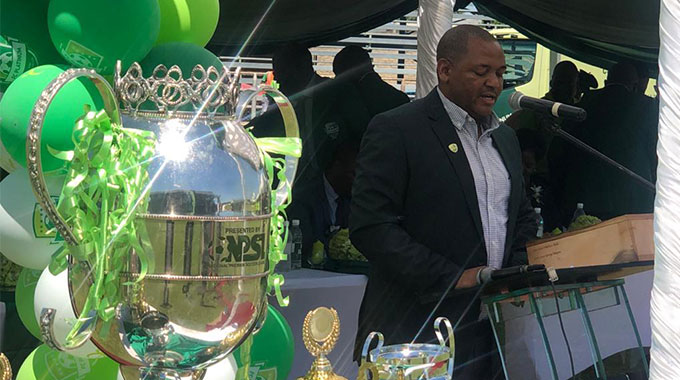 The appointment was made during the club’s silver jubilee celebrations held in Zvishavane on Friday. In his acceptance speech, Mashingaidze said:

I am truly humbled to accept the appointment as the new president of the club at a time it has attained a lot of great things. I am likewise challenged to fill the shoes of a truly great man before me whom I personally admire and thank for placing the club on a platform so high.

Lest I over dwell on this new appointment, let me right away extend my heartfelt gratitude to the entire Pure Platinum Play family on this great occasion as we celebrate our Silver Jubilee, a journey of true inspiration and passion.

Since their promotion to the Premier League in 2011, FC Platinum have won three league titles on the trot, eclipsing the traditional Big Three of Dynamos, Highlanders and CAPS United in the past 5 years.