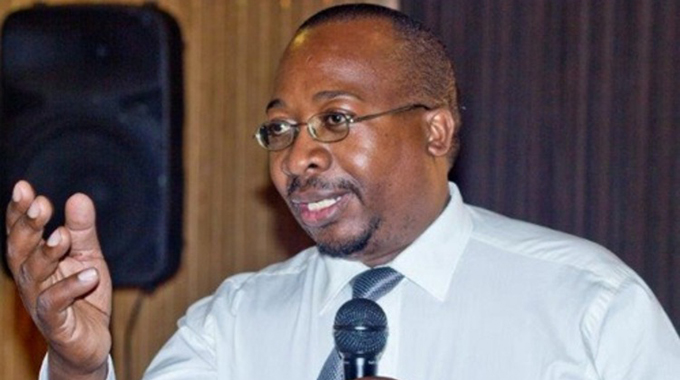 Captains of industry have slammed the decision by the government to authorise some fuel dealers to sell fuel in foreign currency at selected fuel service stations.

Yes, Government has allowed those with free funds to import fuel and sell it in forex, but this should be a temporary measure.

There should be no segregation in accessing fuel. Those who import using their money want to recoup their expenses and they will continue selling in hard currency.

Jabangwe added that the selling of fuel in foreign currency would lead to redollarisation, which Zimbabwe is not ready to adopt.