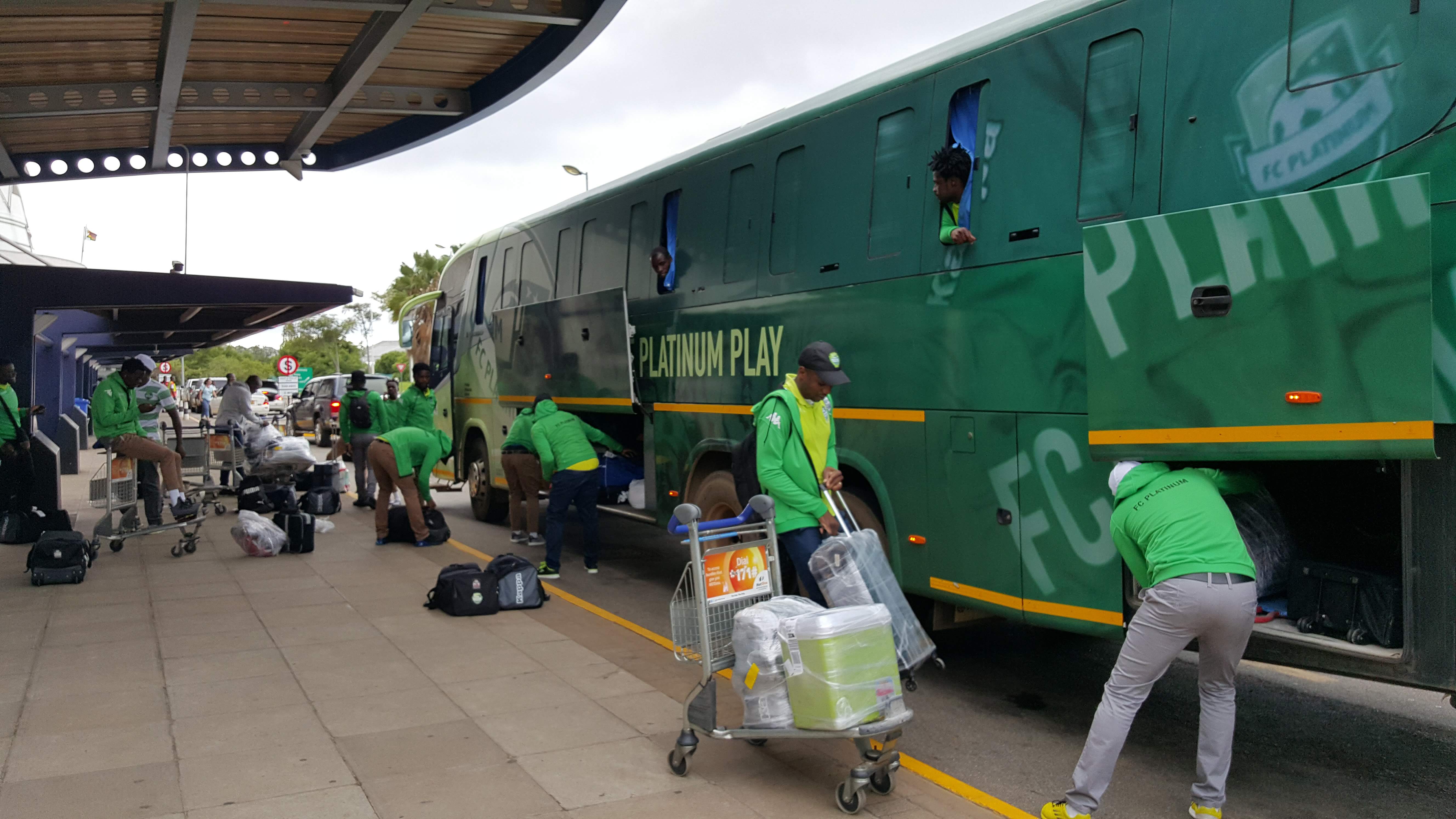 Reigning Castle Lager Premier Soccer League champions FC Platinum will this Friday mark the club’s Silver Jubilee, with a parade around town, mass displays as well as other activities.

Formed in 1995 as Mimosa Football Club, FC Platinum became the first team from outside Harare and Bulawayo to be crowned champions after Independence. Speaking to reporters on Thursday, club spokesperson, Chido Chizondo, said:

We are celebrating the journey of 25 years and we have a lot of festivities lined up for the day. The events will start with a parade between 9 am and midday.

The players, technical team and staff members will get the opportunity to meet and interact with the supporters and members of the community.

We will then proceed to Mandava Stadium where there will be speeches, mass displays by school children and, later on, there is going to be a musical show headlined by Jah Signal.

Former coaches John Phiri, Luke Petros and Jairos Tapera who guided the team during its journey from Division Two to the Premiership, are expected to be part of the celebrations.

Following promotion in the Premier League in 2011, FC Platinum have won three league titles on the trot, eclipsing the traditional Big Three of Dynamos, Highlanders and CAPS United in the past 5 years.