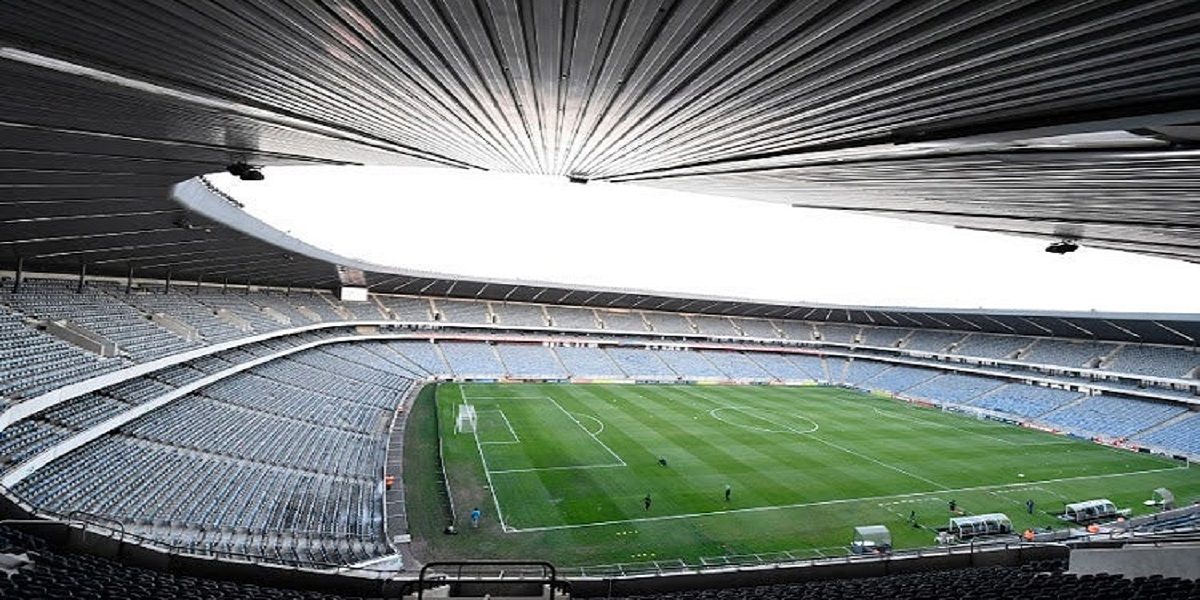 This comes after The Confederation of African Football (CAF) banned Zimbabwe from using its stadia for all international matches. The proposal to use Orlando Stadium was confirmed by ZIFA’s spokesperson, Xolisani Gwesela who said the association had engaged the South African Football Association (SAFA) for permission to use the stadium. He said:

We have started the process to get a stadium and a letter is being dispatched to the South Africa Football Association (SAFA).

The decision does not lie with us. SAFA will advise what is available and then all logistics will be worked out from there.

Gwesela was also pessimistic about Zimbabwe managing to fix its ill-equipped stadia by March 15 when CAF inspectors could possibly return for further inspection.

Orlando Stadium which is located in Soweto, Johannesburg, is a 40 000-seater and is more modern compared to Zimbabwe’s main venue, the National Sports Stadium (NSS), Barbourfields Stadium in Bulawayo and Rufaro Stadium in Harare which have been on a decline over the years owing to neglect by authorities.