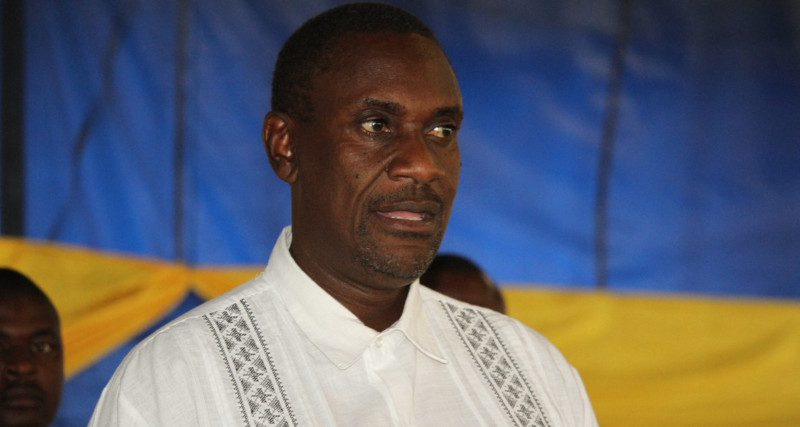 State Security Minister Owen Ncube on Wednesday told parliamentarians that the shortage of mealie meal will soon be a thing of the past.

Ncube said this during the question and answer session in the National Assembly while responding to Proportional Representative MP, Lynette Karenyi-Kore (MDC Alliance), who had asked him for an explanation on why people were starving if there was indeed enough maize in the country. Said Ncube:

Speaker Jacob Mudenda came to Ncube’s rescue after Mbizo MP Settlement Chikwinya (MDC Alliance) had raised a point of order, saying they were not getting adequate responses and proposed that the session be deferred to Thursday.

Ncube had briefly assumed the position of acting leader of the House and his responses were considered vague and lacking substance.

One Comment on “Security Minister: Mealie Meal Will Soon Be Plentiful”