Pedzisai Ruhanya, the director of the Harare-based Zimbabwe Democracy Institute (ZDI) has said that the opposition MDC is wasting its time and was bringing unnecessary embarrassment upon itself by challenging the 2018 election outcome again.

Posting on microblogging site, Twitter, Ruhanya said that the case will serve to legitimise the courts and the system rather than prove that the Zimbabwe Electoral Commission (ZEC) in connivance with the ruling ZANU PF manipulated the 2018 presidential election in favour of President Emmerson Mnangagwa as the MDC claims. He said:

Another election case against ED by MDC @nelsonchamisa. I argue this is a legitimation of the court and the system. It’s another unnecessary defeat 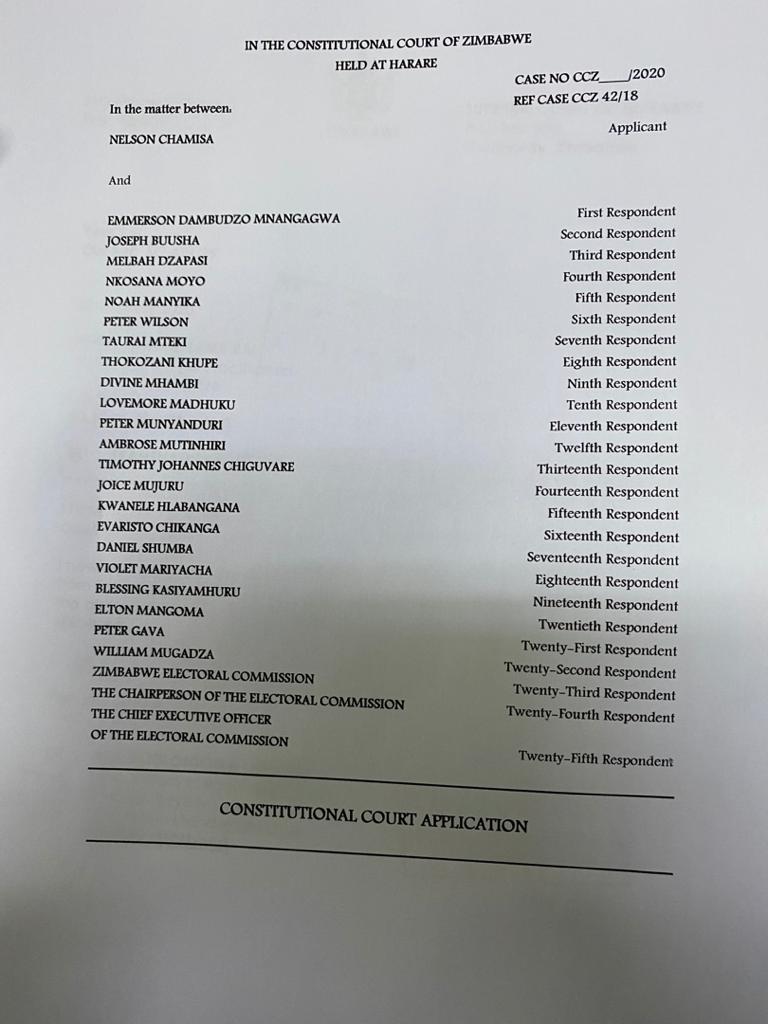 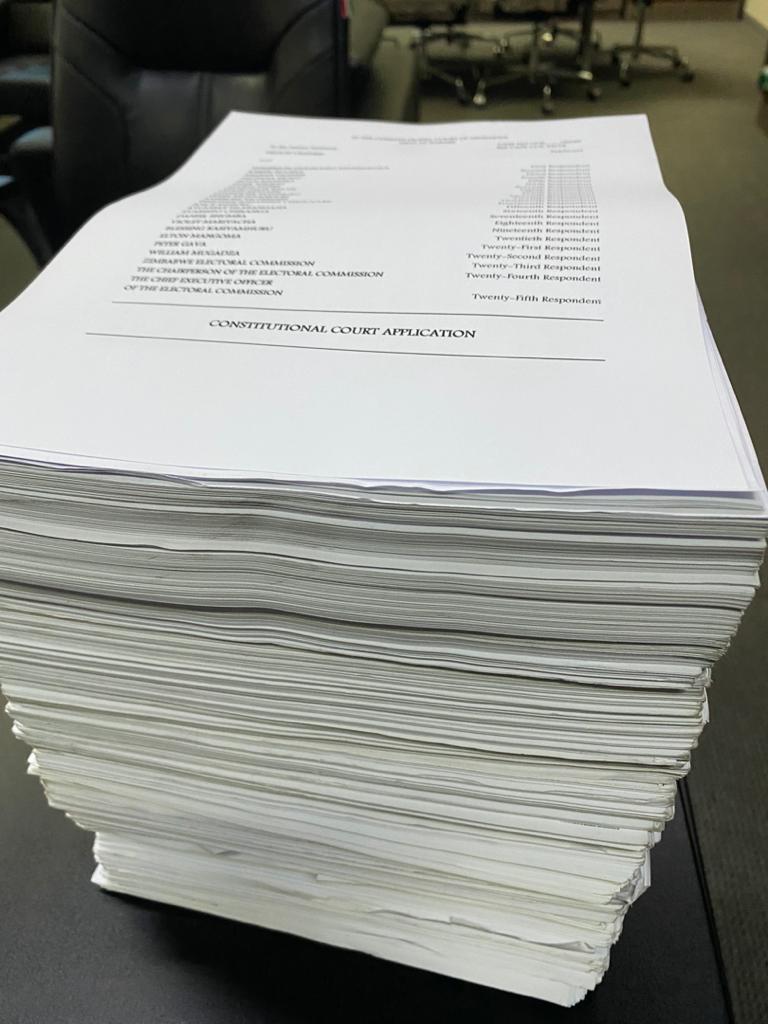 MDC leader, Nelson Chamisa recently claimed that the party had discovered new evidence to support its claim that the 2018 election was rigged.

One Comment on “Ruhanya: “Another Unnecessary Defeat,” As Chamisa Drags ED To Court Again Over 2018 Elections”