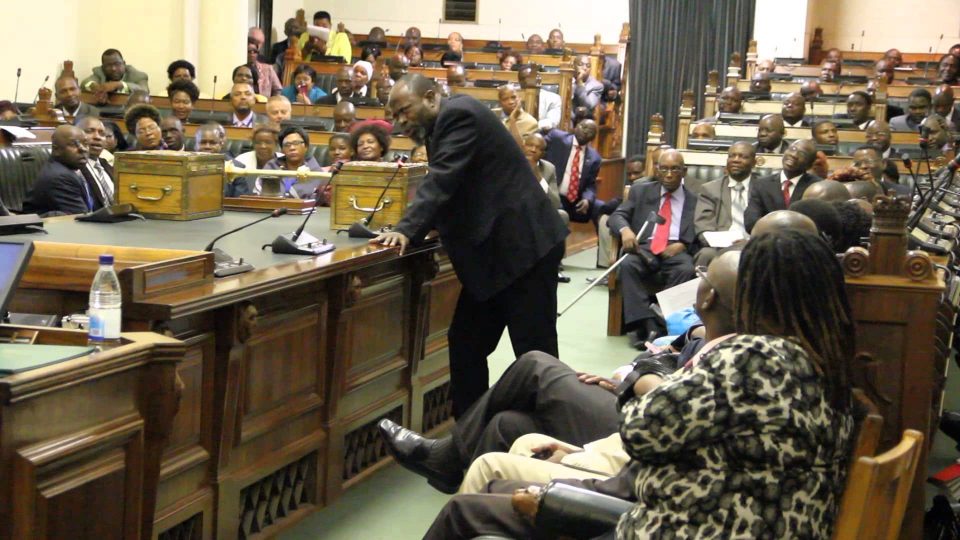 ZANU PF and Buhera South legislator, Joseph Chinotimba has demanded an explanation from Finance Minister, Professor Mthuli Ncube on the recently introduced Government Employees Mutual Fund (GEMS) which shall be deducted from workers every month.

The former trade union leader, made these remarks in the National Assembly where he rose on a point of Privilege to raise concern on the manner in which the 2.5 per cent wanted to be implemented.

Meanwhile, the Public Service Commission announced that GEMS was a voluntary scheme that can benefit those contributing to it.

Read the Public Service Commission’s Statement on the GEMS here.