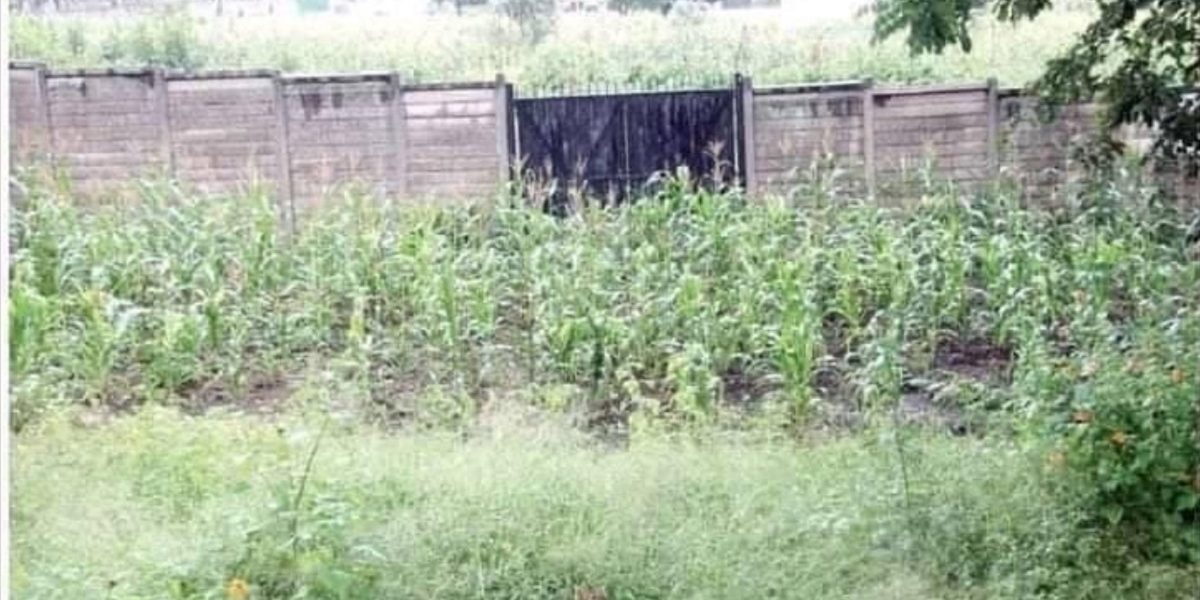 Surprisingly, nothing was said on the stadia crisis despite the ban on the use of all local stadiums in the country for international football matches.

The expectation was that following the CAF ban on the use of the stadiums, the cabinet would discuss the matter and come up with measures to address the crisis.

Most of the stadiums which were being used to host international matches are owned by local government authorities but the issue has grown to be a national one hence the need for the central government to work with local authorities and other stakeholders in solving it.

The central government owns and is supposed to be servicing the neglected National Sports Stadium, while Barbourfields and Rufaro in that order are owned by the Bulawayo City Council and Harare City Council.

Local teams, FC Platinum and Highlanders who are set to participate in the Caf Confederations Cup this year, will also be affected as they will play their matches out of the country.