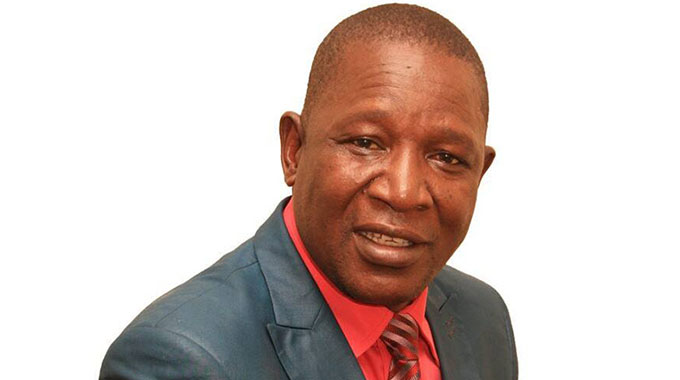 I am a representative of the church and also its founding president who caused the registration of the AFM in 2001. It has come to my understanding and knowledge that the respondents are using the registered name of the church and causing the creation of a parallel constitution, which is separate and alien to the one registered and filed with the Registrar of Companies.

The respondents have neither the blessings nor authority of the church to use its name or any of its symbols. They have already indicated on oath that they do not associate or align themselves with the registered constitution of the church.

… The process of registration is done so as to protect a registered entity from having its name used unlawfully just like in this case. Registration is meant to preserve one’s name, status and identity and it is on this basis that we seek an order directing the respondents to stop using our name to further their agenda.

The Madawo faction, with the support of former president Dr Aspher Madziyire – who reigned for 15 years – changed the church’s Constitution while the Chiangwa faction has been pushing for fresh polls.