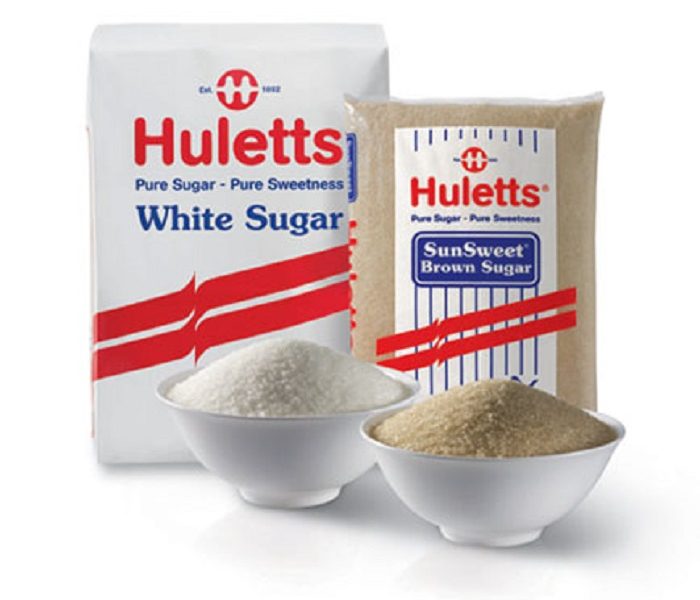 Sugar production has dipped 12% according to the financial results of one of the country’s largest sugar plants, Hippo Valley, The Herald reports.

In a statement accompanying the financial results, the company said they were facing logistical challenges in the supply of imported critical inputs, spares and services. They also said demand for sugar had dipped as well.