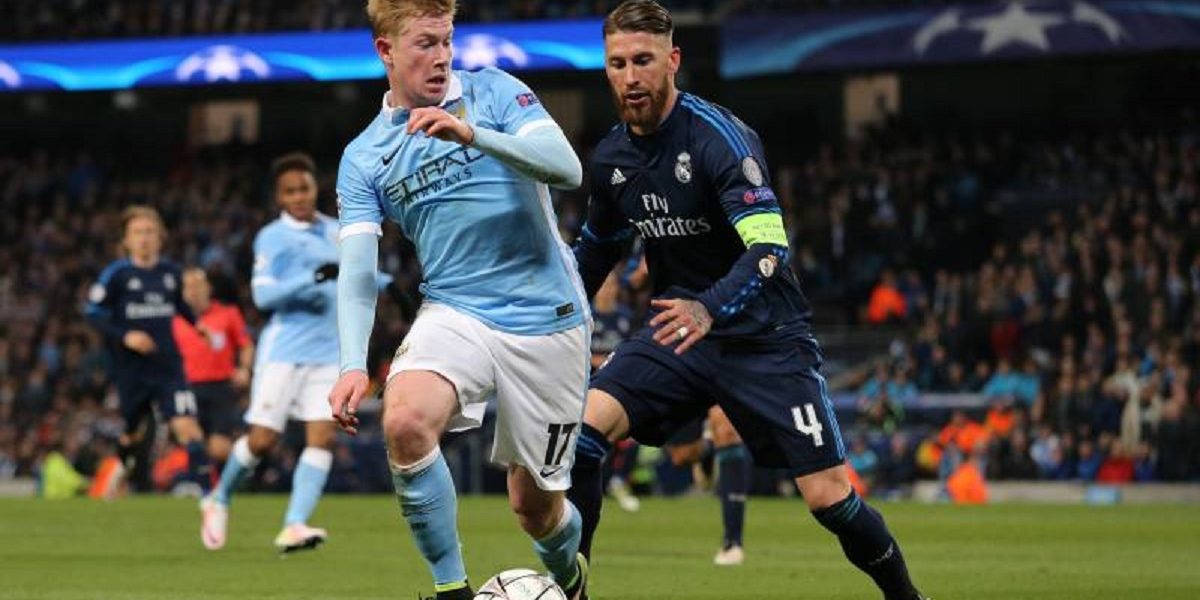 Real Madrid coach, Zinedine Zidane has said that the club’s policy and mentality were of much vitality to the club’s performance, particularly in the prestigious Uefa Champions League.

His remarks he made last summer are brought to remembrance ahead of Real Madrid’s clash with English Champions, Manchester City in a Uefa Champions League this Wednesday. Zidane said that the club’s objective each season is very clear. He said:

At Real Madrid, every season, you have to go for everything and win everything. And more importantly, we believe we can do it.

On the other hand, Manchester City are yet to believe that they can do it outside England. This, according to Pep Guardiola, is because City lacks the history which can be a motivation in the competition. He said:

It’s a real, real test. The king of this competition against a team who are not used to playing this kind of game much, because our best performance was one semifinal in our history.

So, in a marvellous stadium we have to show our personalty.

Some football pundits, Zidane included, believe that the 2-year Uefa Champions League ban City was slapped with for violating the Financial Fair Play can motivate the Cityzens to push themselves to unprecedented levels this season as they know that they won’t be participating next year.