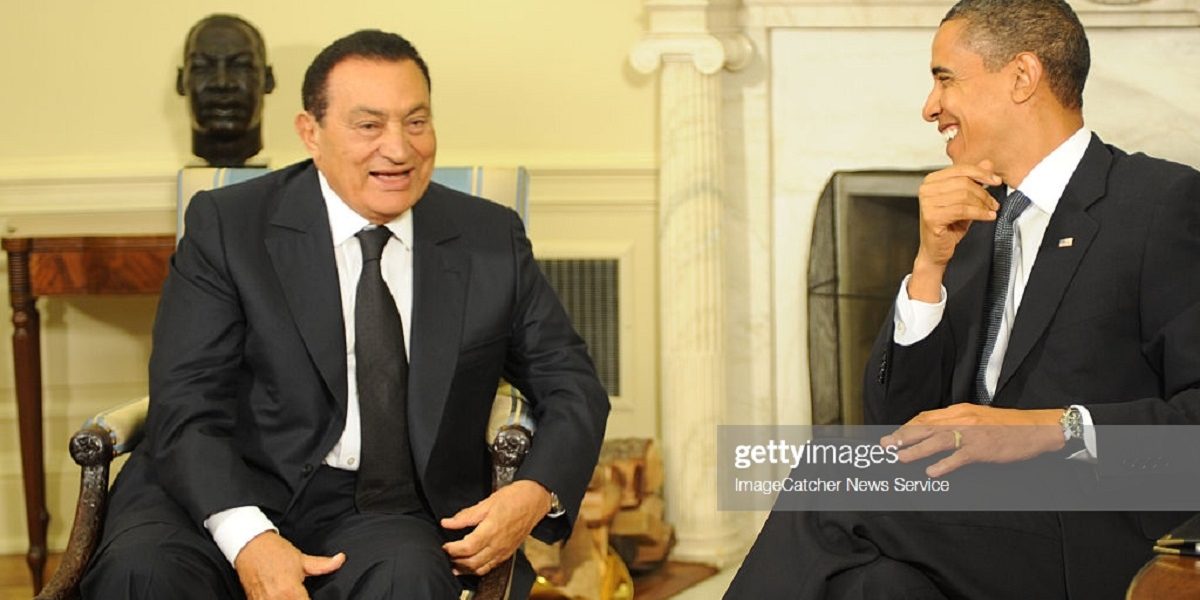 Egypt’s former president Hosni Mubarak has died aged 92. His death was announced by Egypt’s state TV. He served as president for 30 years and stepped down in 2011 following an 18-day long uprising against him.

When he got to power, he embarked on a re-engagement agenda to rebuild relations with countries in the region including Saudi Arabia and Iraq.

He also built a strong relationship with the United States of America but was accused of maintaining a martial law decree in Egypt.

He was later accused of inciting the deaths of nearly 900 protesters and was sentenced to life in prison in 2012.

Most of his time after the sentence was spent in a military hospital but walked free in 2017 after an appeals court acquitted him.

He was Eqypt’s third longest-serving president. Watch the video below for more.