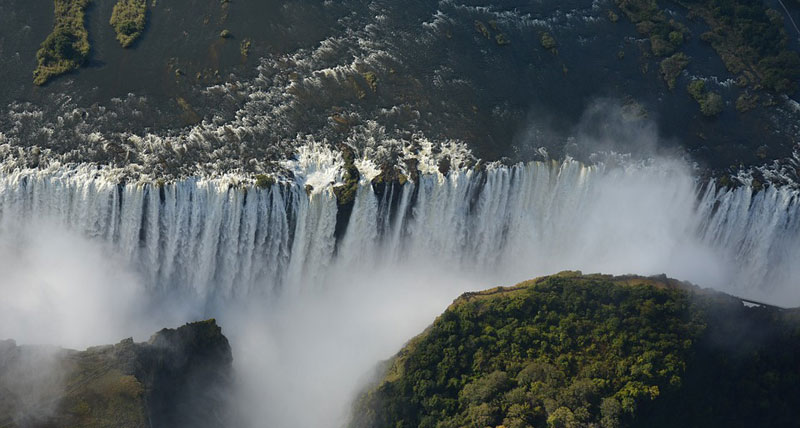 The Zambezi River Authority (ZRA) has revealed that there has been a notable increase in the Zambezi River flows recorded at the Chavuma Gauging Station and Victoria Falls.

According to ZRA, the inflows at Chavuma gauging station were the highest since the 2006-7 season. ZRA chief executive Engineer Munyaradzi Munodawafa had this to say:

A notable increase in the Zambezi River flows was recorded at the Chavuma Gauging Station, increasing by as much as 3 159 m3/s between the 7th and 21st February 2020, an indication of intense run-off from the rainfall received in the area around the Zambezi headwaters.

The flows recorded at Chavuma have continued to rise, trending above the long term average by 208 per cent when you compare the current flows recorded on 21st February 2020 of 4 621m3/s with the long-term average flow of 1 500m3/s.

However, this recorded volume of stored usable water is 76 per cent lower than that recorded on the same date last year (a lake level of 481,41m with usable storage of 27,5BCM of storage or 42,4 per cent live storage).

There are indications that the Barotse Flood Plains (in northern Zambia) are filling up and expected to peak in March.

The Wetlands, which are estimated to store 8,6 billion cubic metres of water, draw much of the flows that would have been recorded at Chavuma.