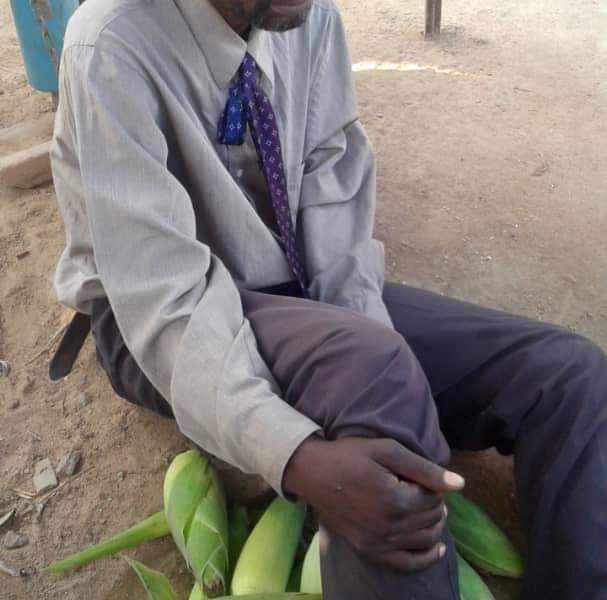 Gospel Hip Hop artist Mudiwa Hood, who rose to fame with his hit songs such as “Ndaita mari” and “Anhu acho tisu” says he has been touched by the plight of a Mutoko headmaster whose photo went viral on social media after he allegedly stole green maize.

Posting on microblogging site Twitter, Mudiwa asked for the man’s whereabouts so that he can render him assistance. He wrote:

Kindly allow me not to care what this man did…this is not a look of a criminal but a genuine family man who has tried it all in this land😢i do not condone the act of stealing maize, but the intentiom to feed his family broke my heart💔…Where is he, we are here to help him? 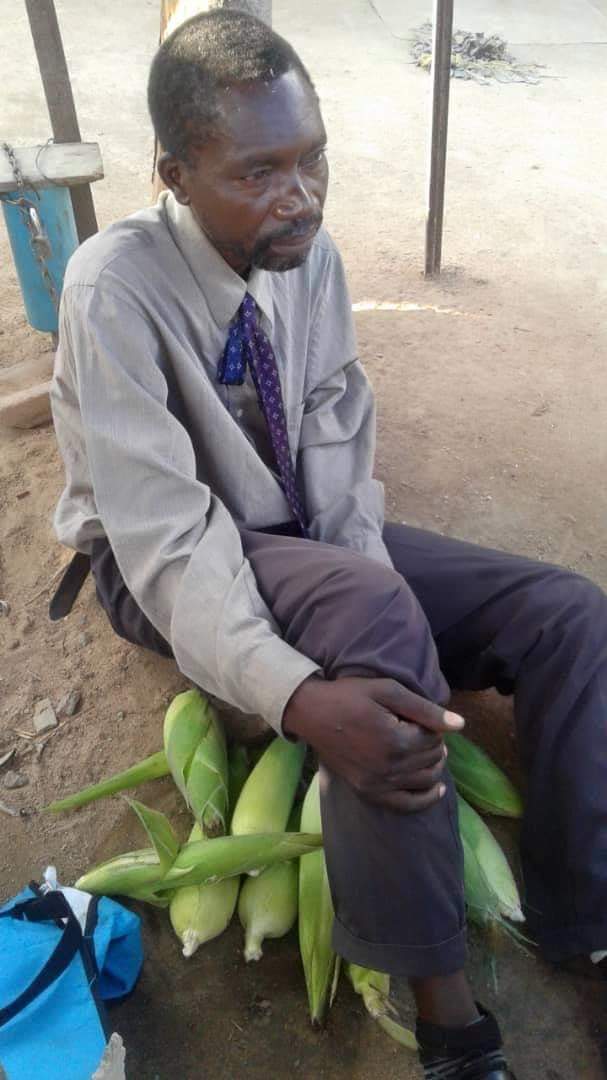