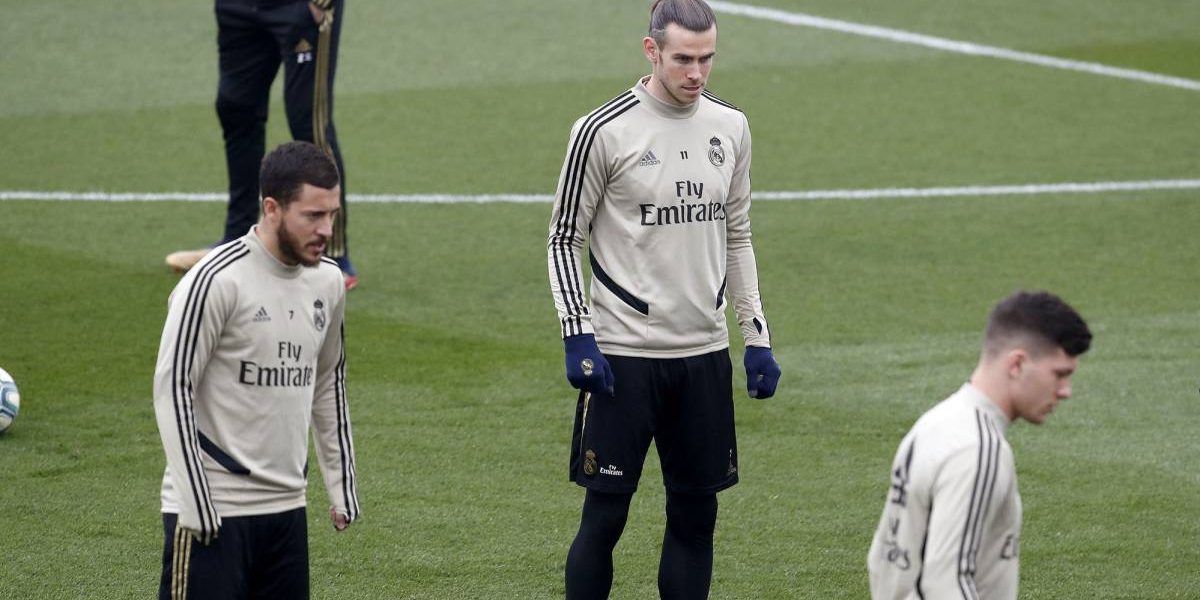 Real Madrid suffered a huge setback on Saturday when their forward, Eden Hazard fractured his right ankle during his team’s 1-0 La Liga defeat at Levante.

Hazard who joined Los Blancos from Chelsea last season was making his comeback from injury which saw him sidelined for a sustained period of time.

Meanwhile, another Real Madrid forward, Gareth Bale was left out of the Real Madrid squad which played against Levante as the former Tottenham Hotspurs star was yet to recover from gastroenteritis he suffered during training on Wednesday.

This is happening when Real Madrid are due to play English Champions, Manchester City this Wednesday in a UEFA Champions League encounter.

Meanwhile, their La Liga rival, Barcelona retained their spot at the top of the log standing following their convincing 5-0 win over Eibar on Saturday.

Lionel Messi scored four goals before the first half before Arthur scored the fifth in the dying minutes of the game to maintain a 2-point gap between them and the second-placed Real Madrid.