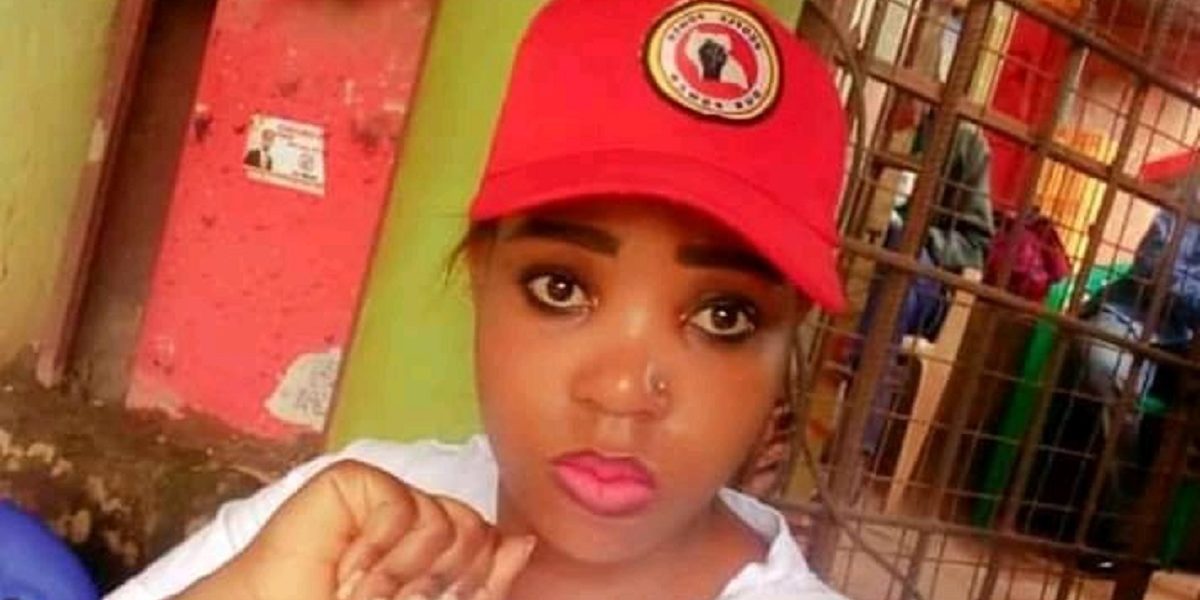 Ugandan opposition leader, Bobi Wine has claimed that police knocked one of his party members for wearing the party’s regalia.

Very sad day! Yet again, a leader of the People Power Movement has been murdered by the Museveni regime. Police officers in a patrol vehicle saw comrade Rita Nabukenya donning our attire, drove after her and knocked her dead in broad daylight. We must end this regime of blood. 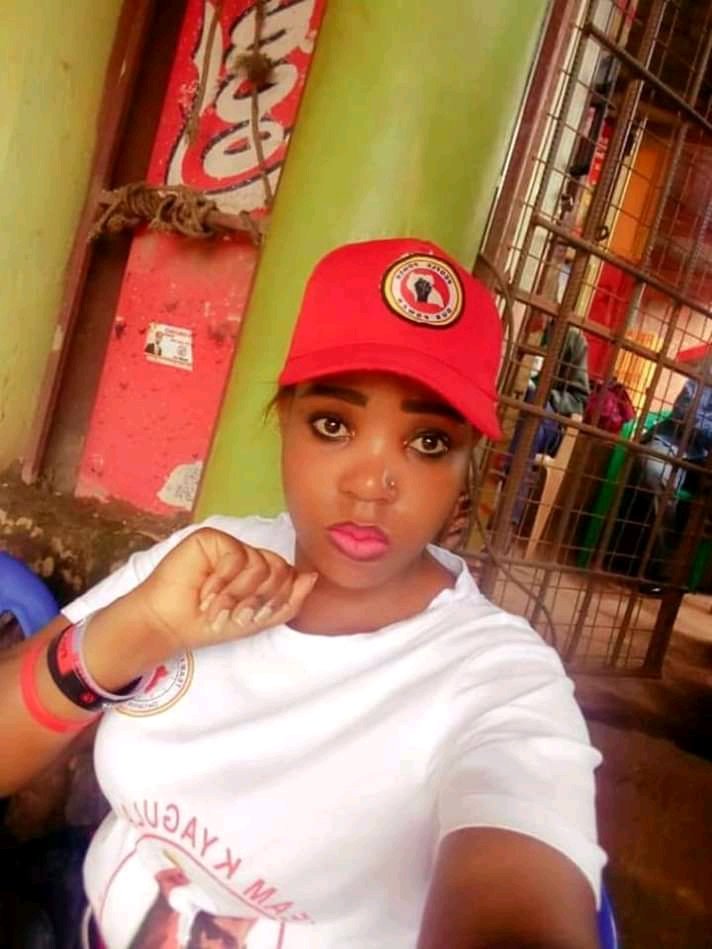 The Museveni-led administration has been accused of violating human rights and Wine himself has been incarcerated on a number of occasions.