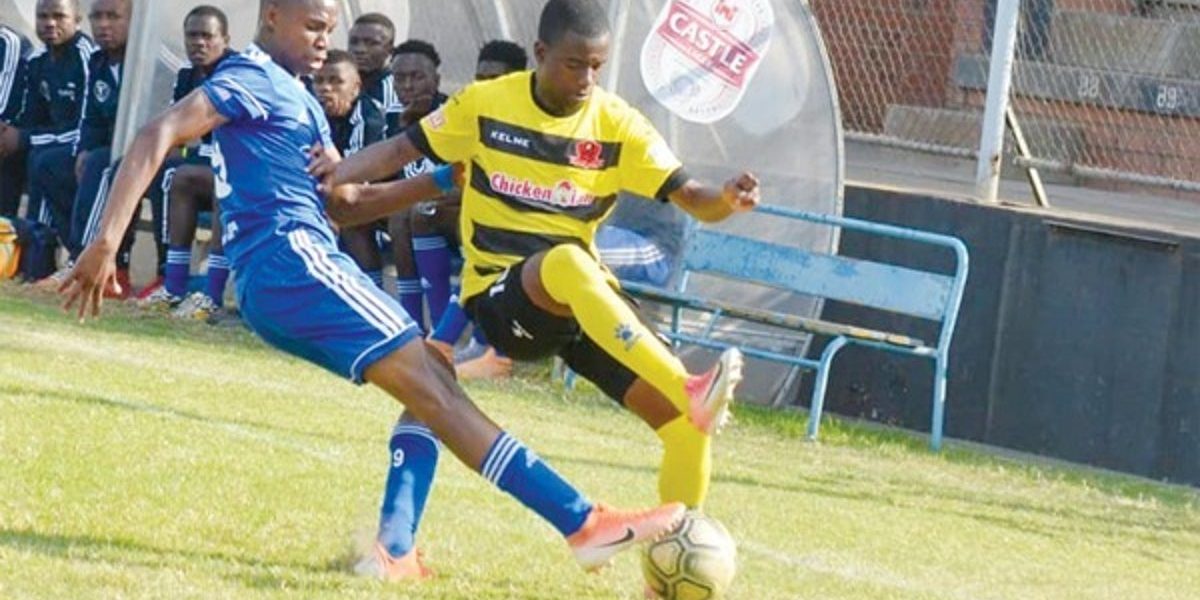 Former Dynamos winger Valentine Kadonzvo has credited his former coach at Dembare, Lloyd Mutasa for giving him the big break before his career finally took off.

Kadonzvo was playing for DStv Rangers in Division One when Mutasa spotted him and invited him for trials with the Glamour Boys. He said:

Lloyd Mutasa saw me playing for DStv in Division One and he invited me to come for trials at the club; I was successful and I joined Dynamos in 2017.

When I was signed by Dynamos, I spent about five months on the sidelines before I broke into the first team. It was not a joke I had to work hard.

Kadonzvo eventually left Dynamos early in 2019 while he still had a year left on his contract, on the understanding that he was leaving the country for the United States to further his studies.

However, he resurfaced at Chicken Inn a few days later, and this did not go down well with Dembare who felt that they were duped.