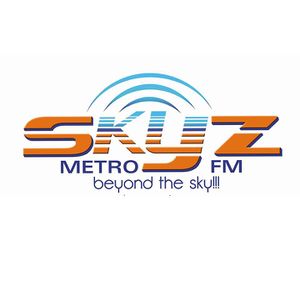 Qhubani Moyo who was the Bulawayo based station’s CEO has decided not to renew his contract with Skyz Metro FM according to The Chronicle. Moyo confirmed the development in a statement on Facebook and said:

It’s with a deep sense of fulfilment colleagues, listeners, advertisers and competitors that I announce that my five-year contract as CEO of Fairtalk expires today and I have elected not to renew it to pursue other interests. A hand-over take-over period is being implemented between now and 31st March 2020.

The board of directors has selected Godwin Phiri to be acting CEO from 1 April 2020 as the company searches for a substantive CEO. I remain involved in the company as a shareholder. I would like to thank all of you for the support you gave to me and the station during my tenure & urge you to continue supporting the project. Ngiyabonga

Moyo was appointed CEO 5 years ago and described his tenure at the stations as his boyhood dream that came to life.