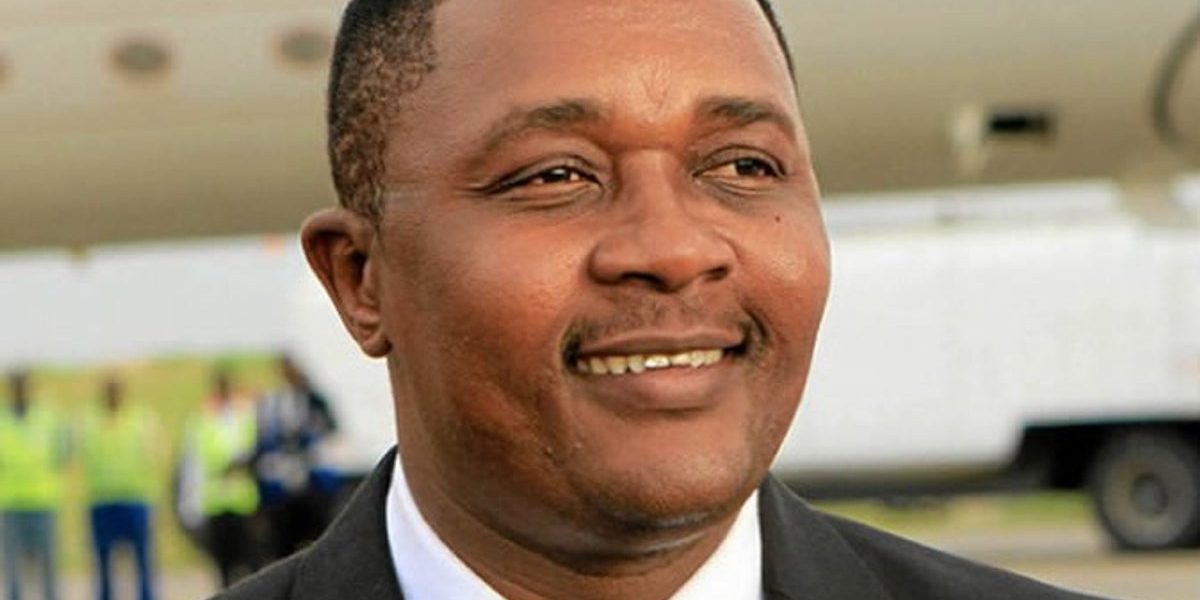 Former tourism minister Walter Mzembi speaking to the Daily News explained how the ruling party rigs elections. Muzembi claims the ruling party has access to the voter’s prior to the elections and preys on people’s poverty to get votes.

Zanu PF, and by extension its government, is held together by a culture of fear, intimidation, vengeance, retribution and violence …

The merchandising of fear and retribution is the central theme of the Zanu PF bible and there is ample evidence to attest to this over the last 50 years … There are thousands of Zanu PF members who for fear of losing farms or business opportunities, jobs and food aid, stay beholden to a system their inner souls have long rejected and which they cannot proudly stand up and defend.

Curiously, no matter how enlightened many of these people are, they believe the system has a way of telling how they would have voted. Emancipation from mental slavery is one of the tasks ahead of us.

Any successful strategy to dislodge Zanu PF from power must disrupt and destroy the DNA of violence and fear resident in every one of it is nearly 50 000 cells countrywide. Needless to mention that it will be a bloody exercise

Zanu PF polling model is based on giving everyone responsibility or a position in its structures starting with the cell where 21 office holders serve 29 members to make 50 members in a cell. Reality is there are 1 036 785 grassroots officeholders who defend their positions come every election apart from branch, district, provincial, national office holders.

When you add women and youth league positions, everyone in Zanu PF is an officeholder. These positions are an insurance policy to patronage benefits. Everyone from the president down to an ordinary member belongs to a cell and submits to the authority of the cell chairman who coincidentally may be the village headman.The village headman keeps a party membership exercise book that is also linked to food and inputs distribution and other freebies like party regalia.

This book is also linked to the voter registration master copy which every Zanu PF MP and councillor gets. With the introduction of roller meal committees and coupons and the imminent couponisation of the economy, village headmen can expect to dispense and be part of a food rationing chain.

As long as the State has monopoly over food distribution, Zanu PF’s hegemonic grip on the masses will remain intact. This grip is most firm during by-elections when the entire State machinery descends on a ward conflated with Zanu PF campaigns,” said Mzembi.

Shedding light on how the 2008 presidential elections were conducted, Mzembi said initially he was picked by Mugabe to be a member of a committee that was planning the campaign but was elbowed out by Mnangagwa who then took charge and launched a brutal campaign that led to the deaths of scores of opposition members and led the international community, including Sadc, to declare the elections a sham.

Zimbabwe’s election history is replete with violence. Whilst they are held timeously, there are also simultaneous cycles of violence and because I was already an adult in the 1985 elections, the country witnessed heinous violence against Joshua Nkomo’s Zapu , Edgar Tekere’s Zum (Zimbabwe Unity Movement) in 1990, Morgan Tsvangirai’s MDC in the 2000, 2002, 2005, 2008 and 2013 elections all of which are in the public domain. The 2008 elections, which resulted in the GNU of 2009-2013, tops the bill because of its unprecedented violence.

Every Zanu PF senior member knows who collapsed Mugabe’s peaceful rerun committee in 2008 and took charge of one of the country’s most violent electoral episodes. I was in this committee of 15 later 22, leading a subcommittee on business and traditional leaders with Sthembiso Nyoni

… one day in May 2008, … Mnangagwa walked into our meeting and told everyone that he was now taking charge and these academic exercises we were engaged in were now over! Our rerun committee was sent packing and brutality of the highest order took over, Tsvangirai succumbed and the rest is history.

Therefore, a Zanu PF government will never truly empower communities to be self-sufficient and self-sustaining because poverty is an instrument of control and line of credit to power retention.

To that extent as long as Zimbabweans are under a Zanu PF government the economy will not be revived, food insecurity will continue, health delivery will remain a mirage because these vulnerabilities are the ultimate instruments of mass control and mobilisation by the Junta government