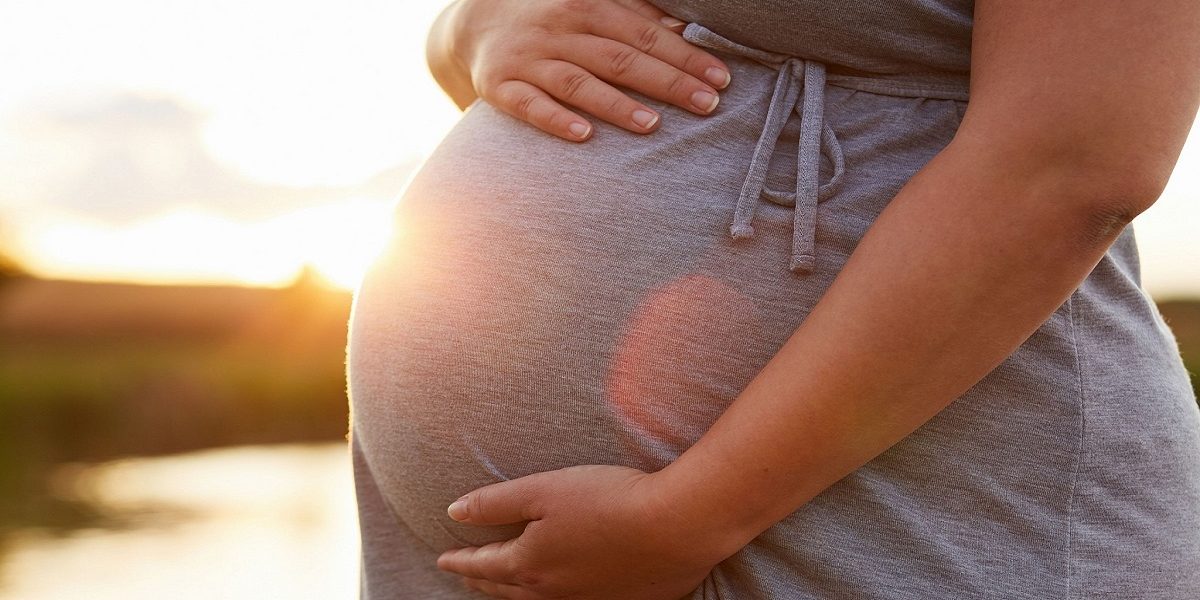 A top Harare gynaecologist, Dr Ashel Marume has been slapped with a $400 000 lawsuit after he allegedly removed a patient’s womb without her knowledge and consent.

The incident reportedly happened when the now traumatised woman, Nyasha Chiweshere was delivering at Queen of Peace Maternity hospital in Hatfield, Harare. In her court papers, Chiweshere said:

Plaintiff is a farmer and she is now unable to do her activities and this has greatly affected her farming business. Plaintiff has also lost her dignity by having her uterus removed by the first defendant.

Chiweshere’s lawyers said that the matter came to light when she asked Marume for advice on the best family planning method she had to use.

Marume then told her that he had removed the uterus (womb) something she had not consented to. Her summons also revealed that she sustained serious burns on her left after the hospital staff placed hot water bottles, not wrapped with towels, on her bed to improve warmth.

Chiweshere said that the money she is demanding is for psychological and emotional trauma, future medical expenses, loss of income and for loss of dignity.

One Comment on “Top Harare Gynaecologist, Removes Woman’s Womb Without Her Knowledge And Consent.”