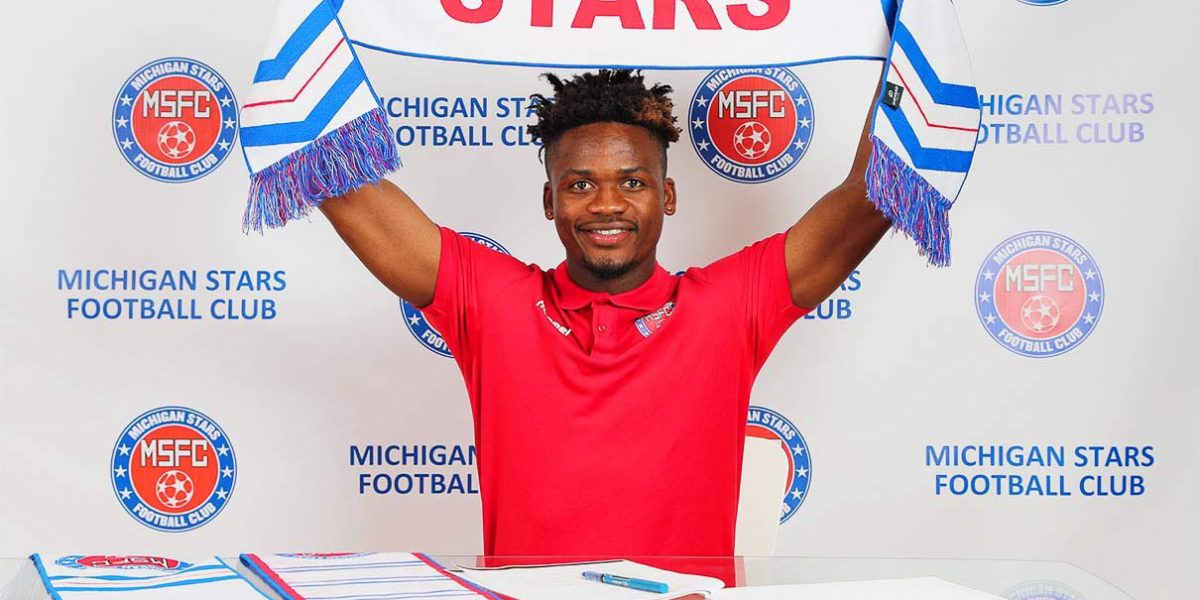 He will be part of the National Independent Soccer Association side for the upcoming campaign.

God will put you where He wants you, even if no one thinks you deserve the position. I would like to thank George Juncaj, the Juncaj family and the entire Michigan Stars family for the opportunity to showcase my talent. Looking forward to the upcoming NISA season.

Mkuruva left Zambian top-flight side Buildcon in March last year before signing up for Michigan Stars.