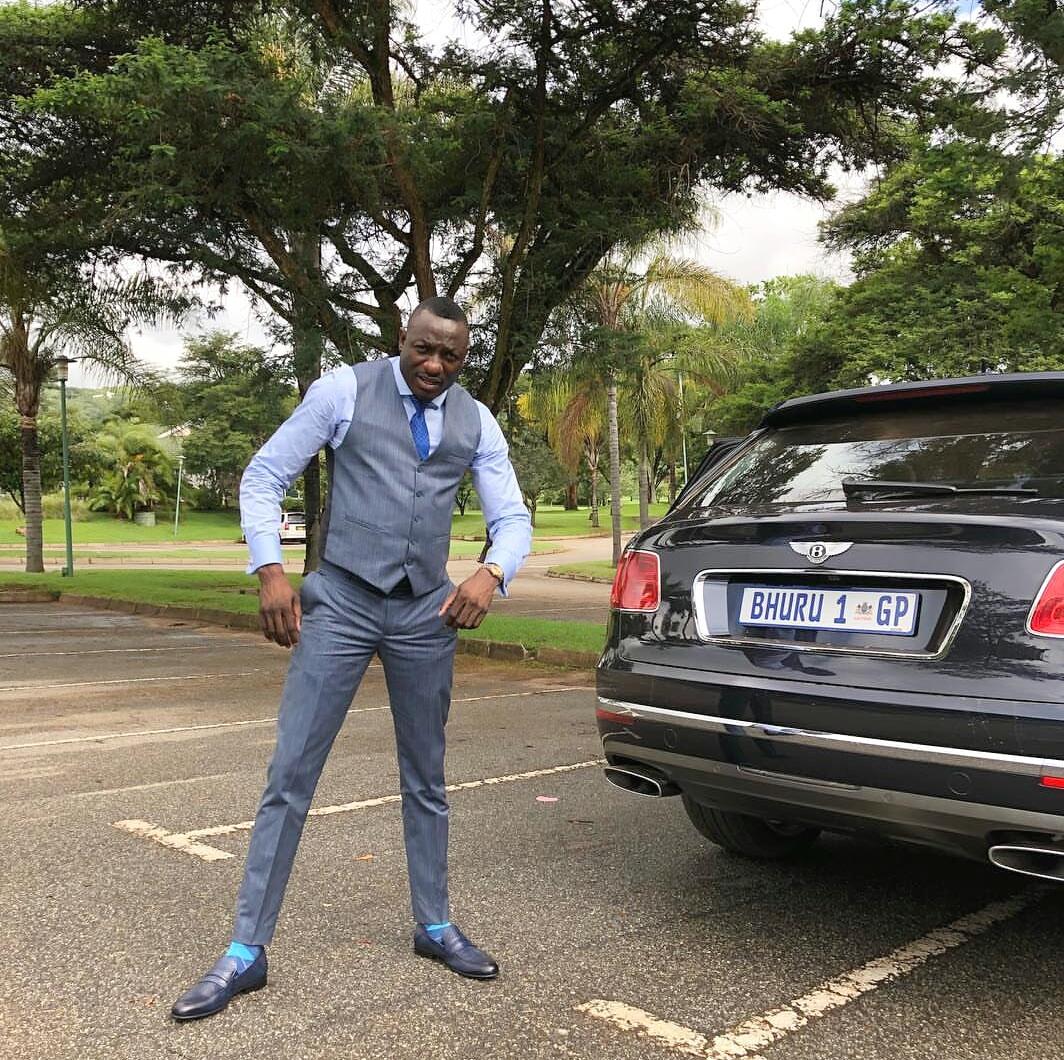 Businessman and socialite, Genius “Ginimbi” Kadungure was on Thursday arrested at the Harare magistrates court where he had come for routine remand for another matter in which he was recently granted bail by the High court.

He is facing fraud charges for allegedly undervaluing excise duty for a Bentley Continental GT to the Zimbabwe Revenue Authority (ZIMRA).

Kadungure’s arrest today is in connection with the alleged forging of documents which he used to import a Rolls Royce from South Africa thereby prejudicing ZIMRA US$90 260.10 for unpaid duty.

He was freed on $5 000 bail by Harare regional magistrate Hosea Mujaya who remanded the matter to March 19.