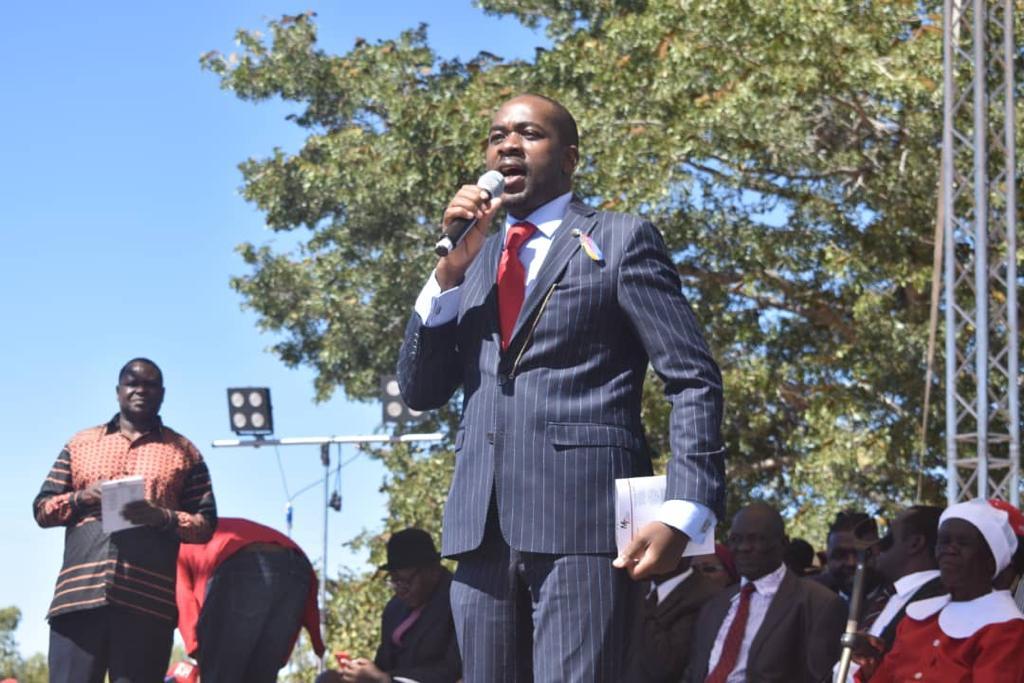 MDC president Nelson Chamisa has defended the party’s councillors especially those running urban councils, saying they have maintained the highest form of integrity.

Chamisa asserted that the central government makes it difficult for councillors to do their job, and if it were not because of MDC councillors, cities would have been converted into villages. Said Chamisa:

Our councillors have maintained the highest form of integrity. Had it not been for the MDC you will not have cities. You will have villages and townships. They have a fantastic job.

You can’t then blame MDC being the horse pipe I’m told the Harare City’s budget has not been approved why? Because the minister of local government has not approved that budget.

Why should a minister who has no mandate from the residents approve that budget? When they don’t approve the budget, they then kill service.

The MDC Alliance is in control of the country’s major cities, that is Harare, Bulawayo, Gweru, Mutare and Kwekwe because of its dominance in urban areas during elections.

However, the opposition councillors have often been accused of corruption and gross incompetence resulting in poor service delivery in towns and cities.