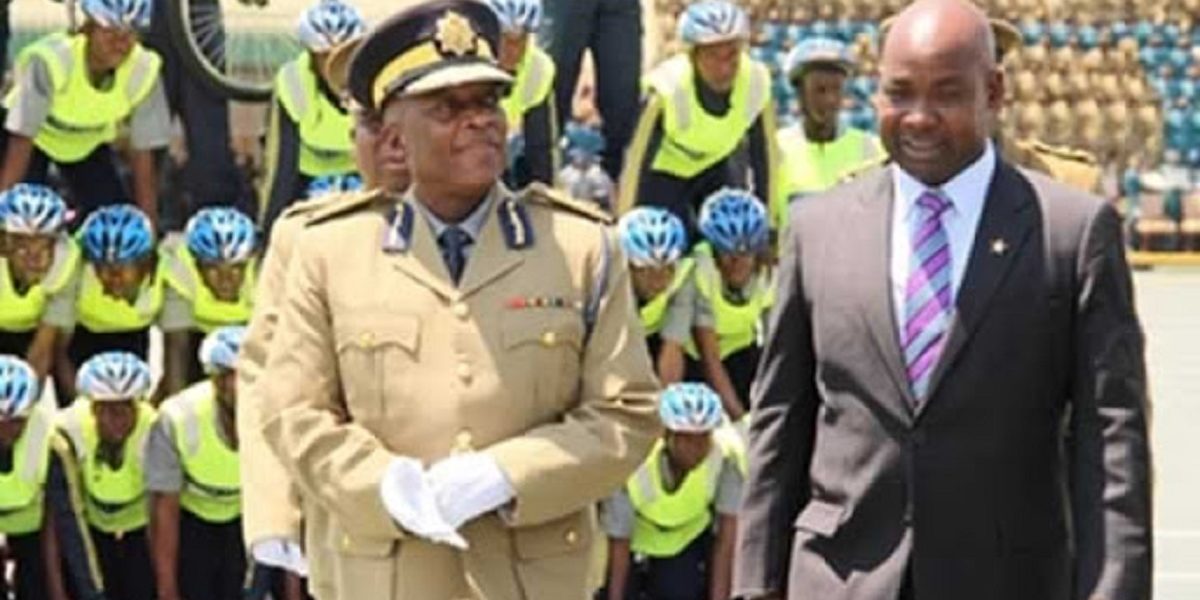 Munyaradzi Kereke who was convicted of rape after he sexually abused an eleven-year-old girl is reportedly getting preferential in prison.

Kereke was in 2016 sentenced to 10 years in prison after he was convicted on sexual abuse charges.

The three, former Chikurubi Maximum Security Prison officer-in-charge Nobert Chomurenga and his then lieutenants, Cephas Chiparausha and Tonderai Mutiwaringa, are on trial at the Harare Magistrates Courts for receiving over $10 500 from the prison chicken project partially set up by Kereke without informing their superior.

However, ZPCS has denied the allegations that Kereke received preferential treatment adding that the former adviser to Reserve Bank of Zimbabwe governor, Gideon Gono. was never a candidate for transfer to an open prison.