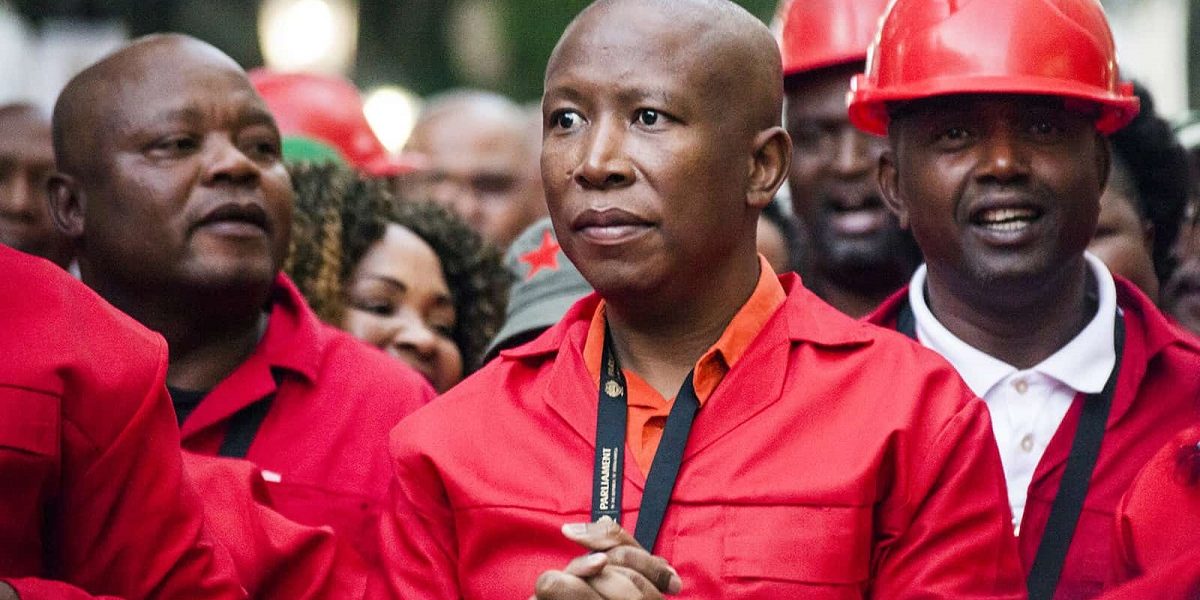 South Africa’s Finance Minister, Tito Mboweni has likened the behaviour of Economic Freedom Fighters to those of chickens.

These ones decided to come into the House! EFF tendencies! Hayibo! 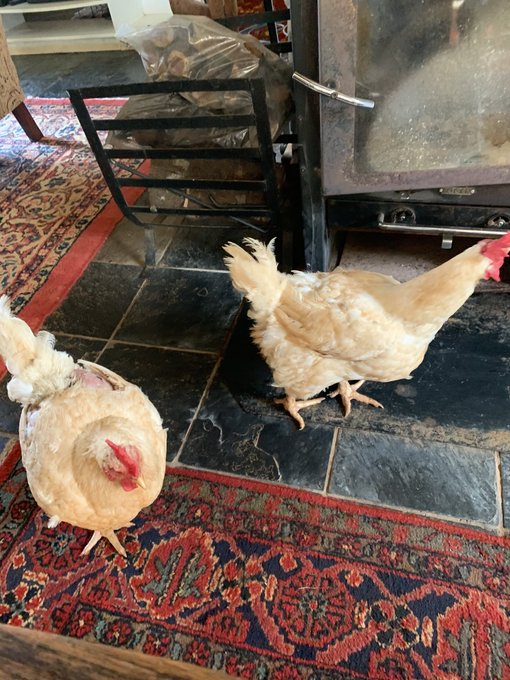 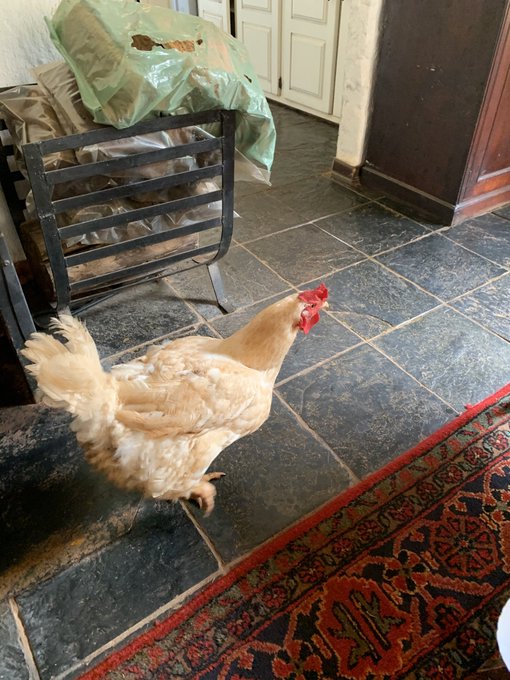 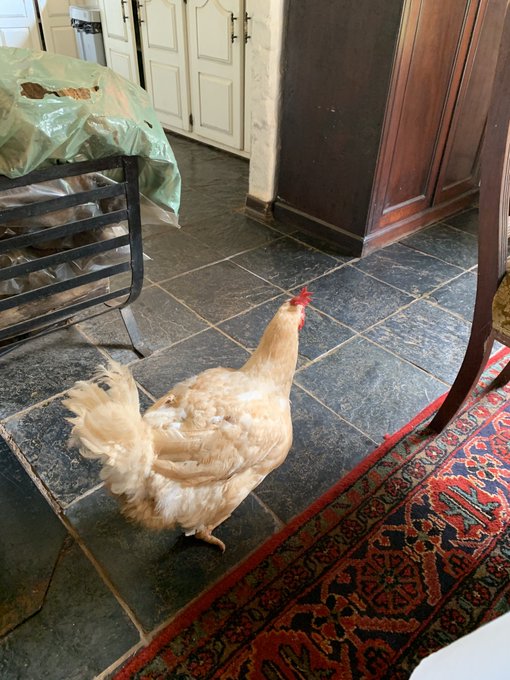 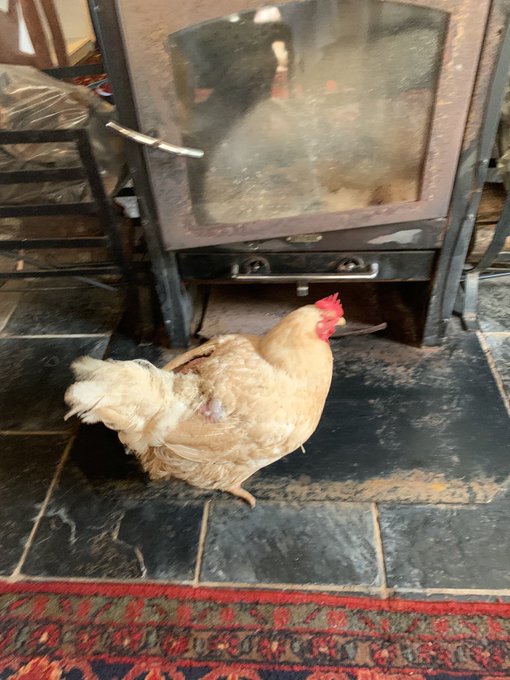 He did not specify which tendency really is common between the chickens and the Julius Malema-led party. Probably one striking feature is the chickens’ red comb which could be equated to EFF’s red beret.

Perhaps, Mboweni was referring to the disruptive nature of the party after the EFF recently disrupted president Ranaphosa’s State of The Nation Address and it has been three years since the EFF last disrupted a State of the Nation Address in that manner.

The EFF also disrupted the Parliamentary business because Ramaphosa failed to adhere to the party’s week ultimatum, to “Fire Pravin Gordhan, or SONA 2020 will not be peaceful”. The party accuses Gordhan of dodging accountability.

SONA was then suspended due to the disruptions.