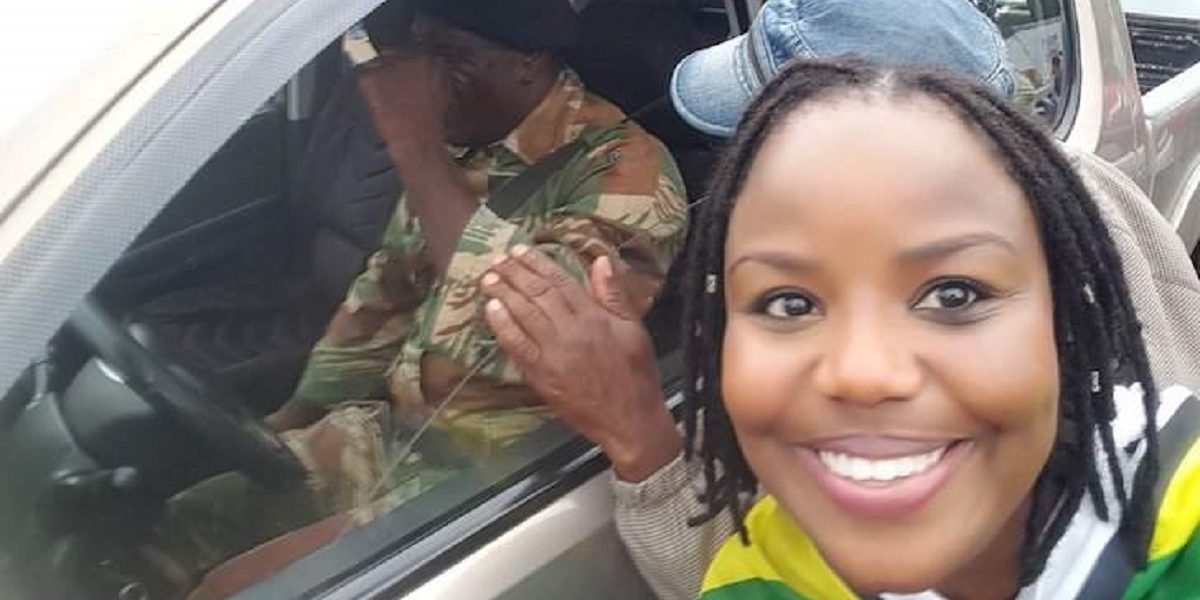 Exiled former cabinet minister, Professor Jonathan Moyo has claimed that the secretary in the Office of the President and Cabinet (OPC), Dr Misheck Sibanda, betrayed his boss former president Robert Mugabe by playing a part in the 2017 coup.

Posting on Twitter on Monday, the former Minister of Higher and Tertiary Education said:

….Misheck Sibanda, the most senior civil servant is an inept historian in office only because he assisted his brother to oust his former boss, Mugabe (Robert). 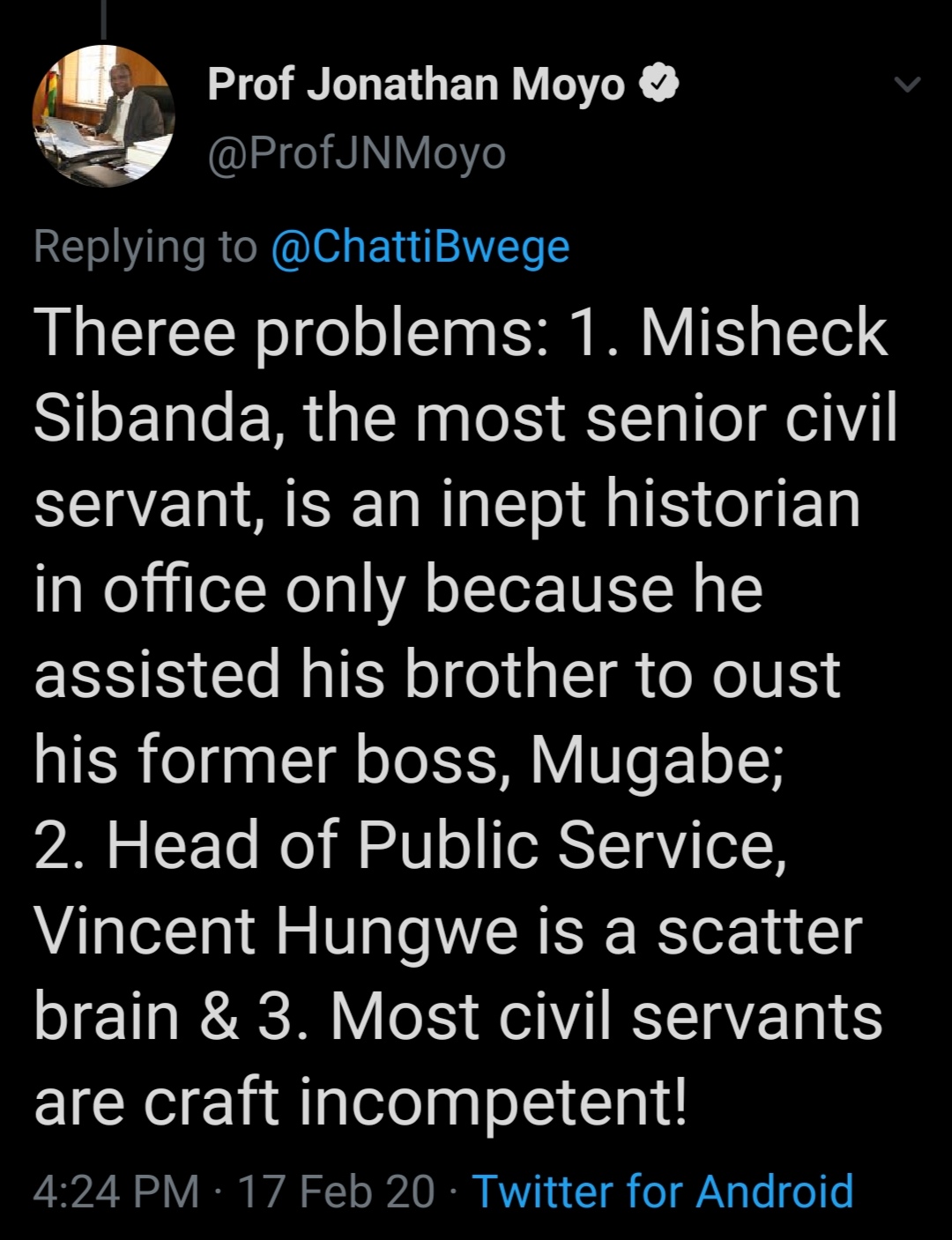 Mugabe’s removal from power was allegedly orchestrated by his most loyal lieutenants among them President Emmerson Mnangagwa, the then army boss Vice President Constantino Chiwenga and Valerio Sibanda.