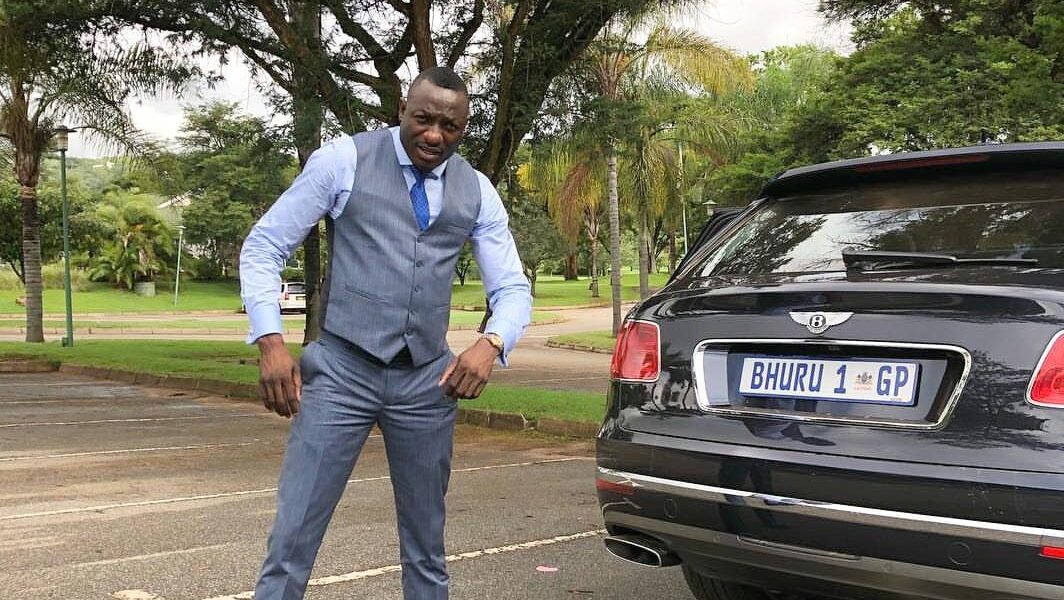 Harare socialite and businessman Genius Kadungure was on Tuesday granted bail by the High Court after spending several days in custody.

According to Nehanda Radio, Ginimbi, as Kadungure is known in social circles, was asked to pay $10 000 and submit the title deeds to his house.

On Friday last week, High Court judge Justice Erica Ndewere refused to hear Ginimbi’s bail application, saying it should be dealt with by judges assigned to preside over corruption cases.

Ginimbi’s continued incarceration fuelled speculation that a vindictive Vice President Constantino Chiwenga was involved as he is a first cousin to Marry Chiwenga, the VP’s estranged wife.