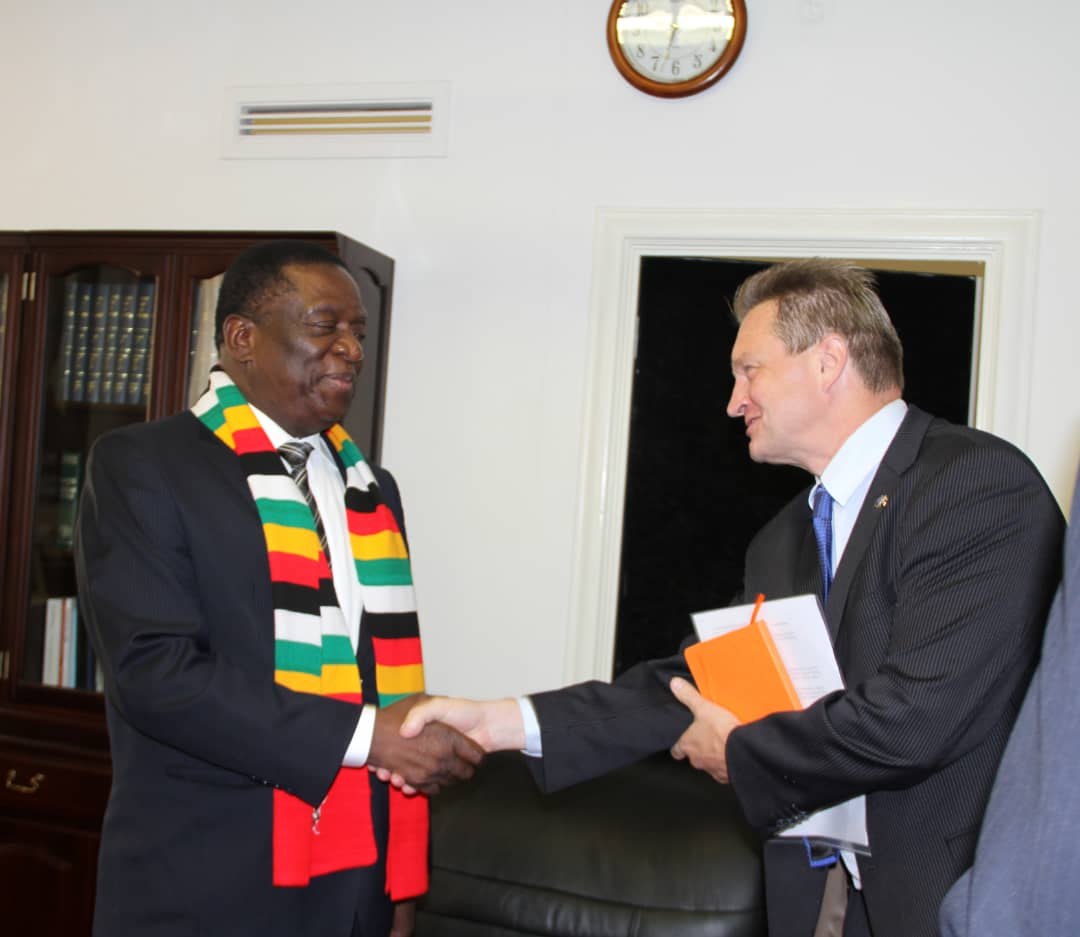 The government of Zimbabwe has said that it welcomes the European Union’s removal of sanctions on some political, army and business bigwigs in the country.

Commenting on the development, Foreign Affairs Minister, Sibusiso Moyo called for the removal of sanctions in toto. He said:

We view this development as an acknowledgement of progress made in terms of the broad reform agenda we have set ourselves and to which we are fully committed. The reform agenda is a process rather than an event and it will take time to complete.

We maintain that these and other sanctions measures imposed against Zimbabwe are unjustified and outdated: that they actually hinder our reform trajectory, and that all such measures should be removed, especially at a time government is confronted by the daunting consequences of natural disaster and devastating drought.

The EU also extended the sanctions on Zimbabwe Defense Industries for a further year saying that the union considered the situation in Zimbabwe, including the yet to be investigated alleged role of the armed and security forces in human rights abuses.