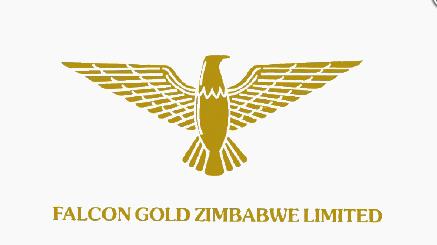 Falgold has voluntarily delisted from the ZSE as it is facing a number of operational challenges, The Herald reports. This was revealed by ZSE chief executive Justin Bgoni who spoke to the publication on Friday and said:

The Zimbabwe Stock Exchange Limited advises members of the investing public that it has put a halt in the trading of Falcon Gold Zimbabwe Limited’s shares on the ZSE according to Clause 4.13.2 of the ZSE Trading Rules and Procedures.

This development has been necessitated by a formal request made by Falcon Gold to delist from the ZSE. Falcon Gold has cited the following reasons for their decision to delist: inability to publish financial statements for the year ended September 30, 2019 compliant with IAS 29 standards; the distressed operating and financial condition of the company, and the continuing inability to obtain capital under current conditions

Last year the counter was voluntarily suspended from the ZSE after they failed to publish financial results for the period ending 30 September 2018.